You are in : All News > Kimberly-Clark partners for green energy at hygiene manufacturing site, UK gov urges emission reduction 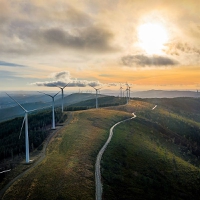 01 Sep 2022 --- Kimberly-Clark, manufacturer of personal hygiene products including Andrex, Kleenex and Huggies, has joined forces with Carlton Power, who will supply hydrogen to the company’s manufacturing facility at Barrow-in-Furness in the UK. The global energy crisis is a blaring example of the susceptibility of relying on fossil fuels.

“The initiative will enable Kimberly-Clark to source locally produced hydrogen and might help mitigate some of the uncertainties where the energy crisis is linked to the supply of natural gas,” Oriol Margo, sustainability transformation leader EMEA at Kimberly-Clark, tells PersonalCareInsights.

“This partnership will support the development of the Hydrogen Hub in Barrow-in-Furness. It is a key initiative as part of our decarbonisation strategy, which has set an ambition for 100% renewable energy for internal operations by 2030 in the UK and Ireland.”

The £40 million (US$46 million) Barrow Green Hydrogen scheme is expected to commercially open in 2025.

Yesterday, Sharma led the UK delegation at the G20 Environment Ministerial in Bali, Indonesia. “The current energy crisis has demonstrated the vulnerability of countries relying on fossil fuels controlled by hostile actors,” he says, possibly alluding to the Russia-Ukraine war.

“If countries don’t want the risk of being held to ransom, they should do all they can to achieve domestic energy security as fast as possible.”The manufacturing facility at Barrow-in-Furness produces Andrex, Kleenex and Huggies branded products. Credit: Kimberly-Clark.

Wind and solar-based scheme
Barrow Green Hydrogen will reportedly provide Kimberly-Clark and perhaps other energy-intensive users in the area with hydrogen to fuel their operations.

“Green hydrogen is produced by splitting water into hydrogen and oxygen using renewable electricity. The hydrogen produced is sent to our processes where it is then burned to produce the heat required to dry our tissue. When we burn hydrogen, the resulting exhaust gas is water in the form of steam. The process is clean and has no carbon emissions,” explains Margo.

The hydrogen is produced by an electrolyzer that uses electricity-generated renewable sources, such as wind and solar power.

Moreover, Kimberly-Clark recently launched plans to decarbonize 80% of its electricity supply through a Power Purchase Agreement. The company plans to construct an onshore wind farm in Scotland that will operate in 2023.

Decarbonizing solutions
Margo says that electricity is easier to decarbonize through onsite and offsite solar or wind renewable electricity.

“This can be done with self-investment or through PPAs (Power Purchase Agreements). Gas is more complicated to decarbonise generally because the costs of the alternatives are much higher. The alternatives to natural gas could be hydrogen, biomethane or electrification of thermal processes – like using electric boilers or others.”

“Ultimately, companies should accelerate their focus on energy efficiency to reduce their energy footprint as much as they can, this will reduce their investment cost during their energy transition,” he continues.

The construction of the Barrow Green Hydrogen project depends on securing financial support from the UK Government. The project plans to use a multi-million-pound program, the Hydrogen Investment Package (HIP), to encourage the growth of the hydrogen economy in the UK.

The two companies will submit to obtain funding and financial support from the Department of Business, Energy and Industrial Strategy (BEIS).

In July, the Business and Energy Secretary met with the industry to drive the government’s hydrogen ambitions and unlock £9 billion (US$ 10.4 billion) investment into the UK.

Ministers meet for energy solutions
The UK Parliament shared that fossil fuels make up three-quarters of the UK’s energy mix, with oil and gas being used to generate electricity, heat homes and fuel vehicles. “As a result of international agreements and domestic legislation on meeting net zero, the UK has been pressing ahead with its renewable energy ambitions,” they state. 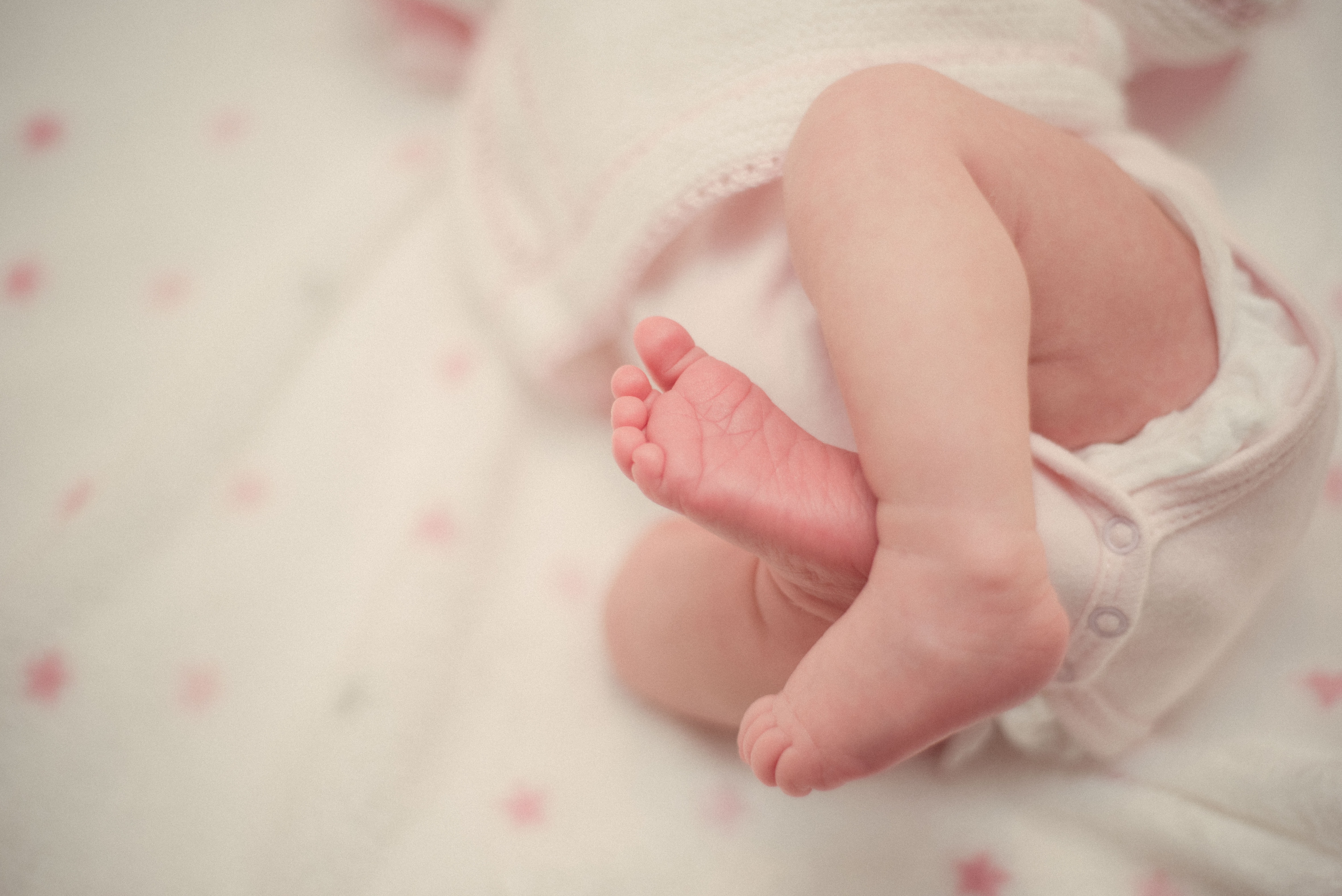 This week, ministers across the government met to tackle winter pressures. It was reported that the Cabinet Office would work with the BEIS to continue ensuring that gas and electricity system operators have the right tools to respond to fluctuations in supply and demand.

The Treasury and BEIS are expected to provide options on possible energy market interventions to lower prices and manage overall supply. Action is also underway with certain international partners to monitor and share information on energy supply and demand.

“Gas is an important raw material and a source of energy for the chemical industry and thus also for the personal care industry. We have taken measures to supply our customers in the best possible way even in challenging situations,” a spokesperson at Evonik told PersonalCareInsights.

Russia has kept gas supply “intentionally as low as possible, despite the high gas prices,” underscores Ursula Gertrud von der Leyen, President of the European Commission, in her statement urging member states to save gas for the coming winter.

Ground avocado seeds are “for the first time” being upcycled and added to a range of cosmetics to replace the currently banned and environmentally harmful... Read More

LVMH is planning to lower the thermostat and light use in its stores to enable a 10% reduction in energy consumption in one year, starting next month. The move comes... Read More

Following the death of Queen Elizabeth II, the Cosmetic, Toiletry and Perfumery Association (CTPA) is informing the beauty and cosmetics industry that Royal Warrants... Read More