You are in : All News > Coty’s Q4 results show financial improvements and recovery from COVID-19’s impact 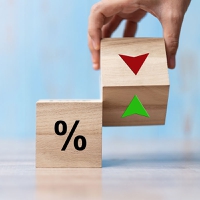 27 Aug 2021 --- Industry heavyweight Coty is reporting financial improvements and recovery across its operations for the fourth quarter of fiscal year 2021. In Q4, revenues increased 89.6 percent, or 80.7 percent LFL, lapping the peak of COVID-19 impact in the prior year, even as pandemic-related restrictions continued in many markets.

“We have ended the year on a high note, with Q4 sales nearly doubling year-over-year. Sales in the Americas expanded in FY21, and we saw particular strength in the US and China,” says Sue Nabi, Coty’s CEO.

“This operational and strategic progress was achieved without sacrificing our financial delivery, with FY21 gross margins of 60 percent back to FY19 levels and adjusted EBITDA margin of 16 percent up over 300 bps vs. FY19, setting the baseline for further expansion in the coming years.”

A strong end to 2021
Coty ended the year with revenues of US$4.63 billion, above the high end of its US$4.5 to 4.6 billion guidance range. While all regions returned to YoY growth in Q4, the US and China markets were standouts. 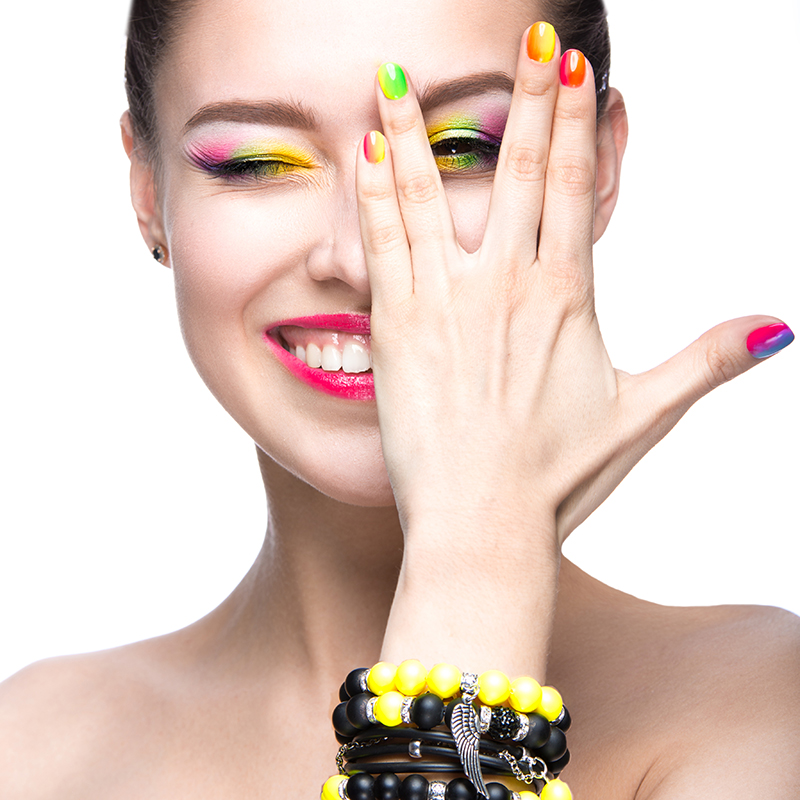 CoverGirl gained market share for three consecutive months, a first for the brand in five years. The Americas region grew 67 percent in Q4 and 6 percent in FY21, with the full year performance driven by double-digit growth in US prestige products, and growth in Brazil and Canada.

Asia Pacific grew 59 percent in Q4, with China growing double digits on a quarterly and full-year basis both year-on-year and versus FY19.

EMEA sales more than doubled in Q4, even as many markets remained under restrictions through most of the quarter, with the consumer beauty brands recording stable market share for the first time in over five years.

Underpinning the global momentum was the continued strength in e-commerce, which grew nearly 19 percent in Q4 and 34 percent in FY21, resulting in a high-teens e-commerce penetration for the year.

Nearly all prestige brands were up double- to triple-digits, with standout performance from Gucci, Marc Jacobs, Burberry, Calvin Klein and Chloe, supplemented with expansion in Coty’s new growth engines, prestige cosmetics and skincare.

“We made great strides in prestige cosmetics and strengthened our skincare portfolio,” notes Nabi. “Gucci and Burberry makeup are already amongst the top 25 makeup brands in China overall only a couple of years post launch. Moreover, Gucci makeup now ranks in the Top 10 within the US and Europe doors where it is present.”

“We intend to capitalize on this momentum in FY22, significantly expanding both our distribution and assortment.” 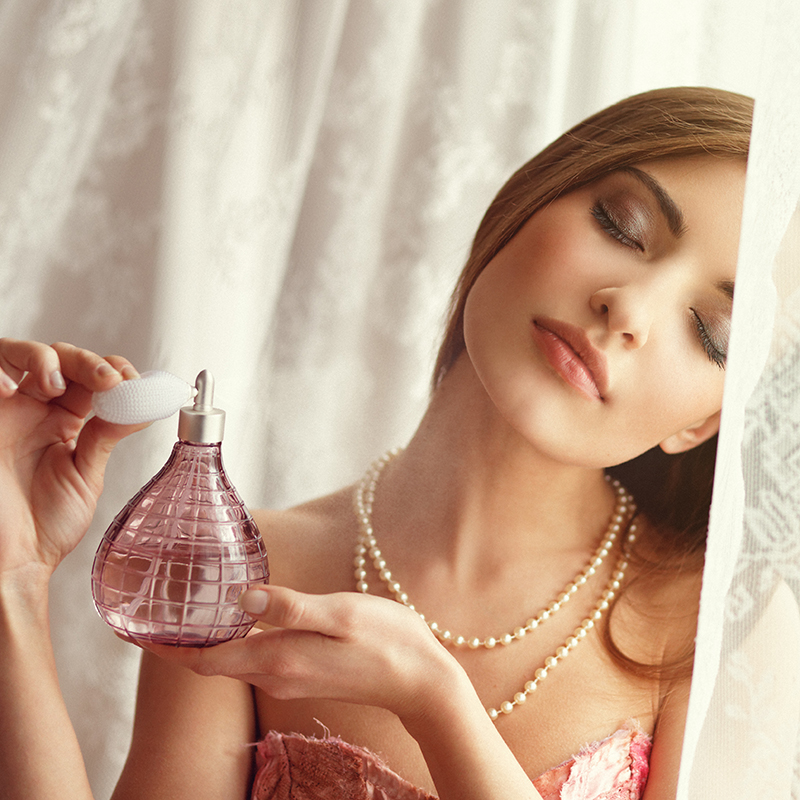 Nearly all prestige brands were up double- to triple-digits, with standout performance from Gucci, Marc Jacobs, Burberry, Calvin Klein and Chloe.“On skincare, Lancaster is elevating its visibility with Chinese consumers, with three branded counters opening in Hainan in the last few months, while philosophy is capitalizing on its Top Ten skincare position in the US by leaning into cleaner formulations and expanded distribution.”

CoverGirl bounces back
In the mass channel, Coty continued to strengthen its consumer beauty brands, reaching a milestone with CoverGirl gaining market share for three consecutive months, a first for the brand in five years.

“We are seeing CoverGirl’s transformation take hold with consumers, as the brand gained market share for three consecutive months. We are excited about the path ahead for Rimmel and Max Factor, as the new brand positioning, communication and visuals are being introduced now across European markets,” Nabi details.

“Overall, we are seeing strong fragrance demand across the US and China, some early signs of recovery in Europe and Travel Retail, and improving cosmetics trends. And we are capitalizing on this more favorable demand backdrop with a line-up of strong launches in each core area of the business.”

Continuous expansion
In other notable moves, Coty announced the relaunch of Kylie Cosmetics with new and improved clean and vegan formulas, along with refreshed packaging.

The company also announced the introduction of a digitally-enabled touch-less fragrance testing device intended for use at beauty retailers within the next 12 months. Real world testing of the units at brick and mortar retail stores began in July in key European markets, followed by a planned trial in Asia later this year.

In order to support the growth of the Brazil business and Coty’s personal care brands, Coty confirms that it is pursuing a partial IPO of its Brazil business.

Earlier this week, Coty completed its first filing at CVM – the Securities Commission which regulates capital markets – in Brazil to commence this partial IPO process. If the offering is successful, this will also help advance Coty’s deleveraging agenda.

Due to local Brazilian regulations, following its first filing Coty cannot offer further details at this time but will provide updates in due course, the company notes.

Sustainability goals
Over the course of the year, Coty also advanced on its strategy to become a beauty leader in sustainability.

The company announced its partnership with Lanzatech, becoming the first company in the fragrance industry to introduce sustainable ethanol.

This week in industry news, Coty sold a 9% stake in Wella to KKR, with the transaction valued at approximately US$426.5 million. Garnier and Walmart partnered up to... Read More

In personal care news this week, Coty announced a 50 million share offering of its stock, while Cacharel unveiled “Yes I Am Glorious,” its latest fragrance... Read More