You are in : All News > Pasteurized goat milk soap deemed safe and healthy for skin

22 Nov 2022 --- Indonesia-based researchers reveal that pasteurized etawah caprine milk soap remains positive for the skin over differing temperatures and lasts up to six months in storage. The milk contains bioactive peptides that can be used for antioxidant,anti-inflammatory and antimicrobial benefits. Goat milk also makes the face look hydrated and can shrink pores, according to the authors.

In the organoleptic evaluation of the soap, the milk aroma and white color of the soap remained fresh up for half a year. The soap’s pH ranges between seven to eight and is indicated to be “safe as skincare.”

“The recommended concentration of the whitening agent in cosmetics for UV filters is a maximum of 25%,” warn the researchers as it “can be risky for health.” 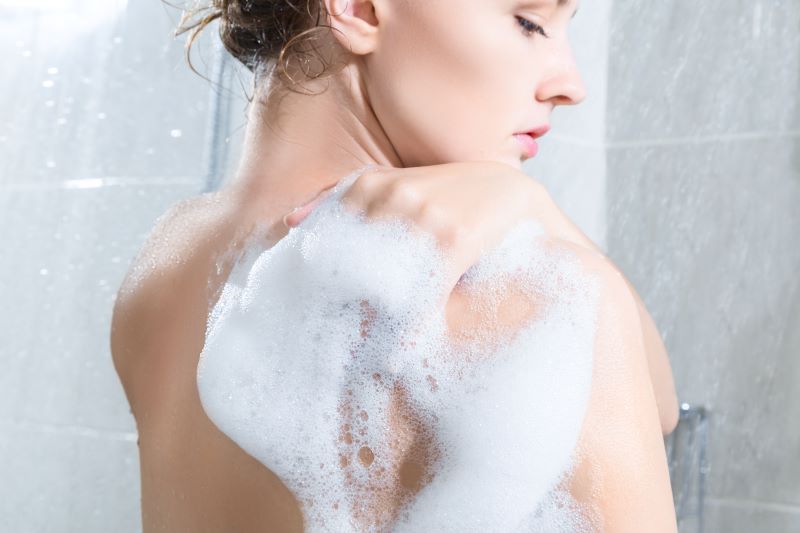 Caprine milk contains bioactive peptides that can be used for antioxidant, anti-inflammatory and antimicrobial benefits.Adding oil to soap
The vegetable oil in the soap contains lauric acid to create soft foaming, but it has low stability. Due to this, it makes the soap soft and not solid enough. Therefore, other materials need to be added to increase saturated fatty acids to harden the soap, such as small quantities of olive oil.

Adding oil to soap not only cleans and washes dirt but the alkali can also react with the oil and a hydrolysis process occurs.

The researchers note that mixing alkali with oil will increase in temperature, which will make the soap harder.

The solid soap was made by dissolving alkali in water in one container. Then vegetable oil and olive oil was mixed in a second container after which the first mixture was poured into the second mixture. Using a handmixer, a thick texture was formed and to this, cornstarch and pasteurized etawah goat milk were added and stirred until homogeneous.

Lastly, the whitening agent and fragrance were added, and the liquid soap was poured into a mold and incubated for 24 hours at room temperature to harden.

Testing the soap pH
The soap was treated at 4, 25 and 33°C in an incubator and through light exposure. Each treatment was carried out over six months and was tested via an organoleptic evaluation and a pH test.

The pH test showed a difference as the months passed. The soap that was treated at 33°C with light exposure had a stable pH of 7.5 at six months.

For soaps at 4 and 25°C, the pH remained stable till the two month-mark, after which the pH value increased. The researchers explain that the difference may be caused by “the curing time of soap to ripen the saponification process [chemical reaction to make soap].”

“Curing time is used to evaporate the water content in the soap naturally, so that the soap is safe to use, has a harder and delicate texture, stable pH value, and long-term storage,” they continue.

Nonetheless, the pH test in each treatment for a period of six months showed that the values were within the safe limit. The authors note that the pH is one of the parameters used to assess the suitability of soap for being extensively used and must be close to the pH of the skin.

“This is because the alkaline substances contained in soap can neutralize or even damage the acid layer on the skin which protects from bacteria and viruses. Meanwhile, if it is too alkaline, the skin will become dry and trigger inflammation and allergies,” explain the researchers. 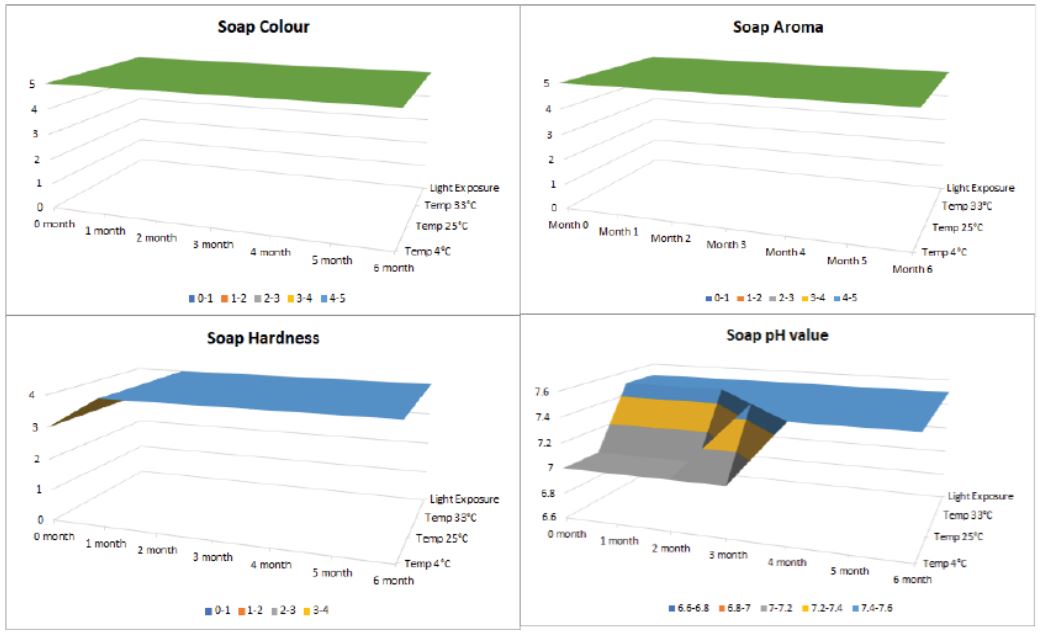 Milk for skincare
Caprine milk is noted by the authors to have a high nutritional value, containing higher vitamins, minerals, carbohydrates, fat and protein compared to cow milk.

“Casein in caprine milk contains alpha S1-, alpha S2-, beta-, and K-casein. CSN1S2 is a specific type of protein in etawah goat milk that has eight bioactive peptide residues. The bioactive peptide has a lot of benefits for the body, such as therapeutic agents.” highlight the authors.

It is the antimicrobial activities in caprine milk that makes it useful to skincare and skin health applications.