You are in : All News > Shiseido presents capillary discoveries promoting yuzu-based epidermal regeneration 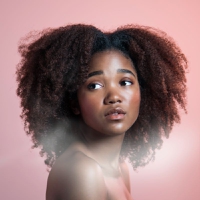 13 Oct 2022 --- Shiseido’s research reveals that the capillaries play an essential role in the epidermis regeneration, even when the two are not attached. This is supported by its “world’s first” discovery that pericytes – cells on the outer side of dermal capillaries – may promote epidermal regeneration by moving to the epidermis and transforming into epidermal stem-like cells.

As a result of this finding, Shiseido found that Netrin-1, a protein released from the epidermis, “increases abnormally” with aging and repels the Netrin-1 receptor (at the top of the capillary loop) – causing distances between the capillaries and the epidermis.

The distancing is explained to inhibit the pericyte migration from the capillaries in aging skin, thereby reducing the supply of epidermal stem cells.

As a solution, the company found that citrus junos (yuzu) fruit extract suppresses the expression of Netrin-1. 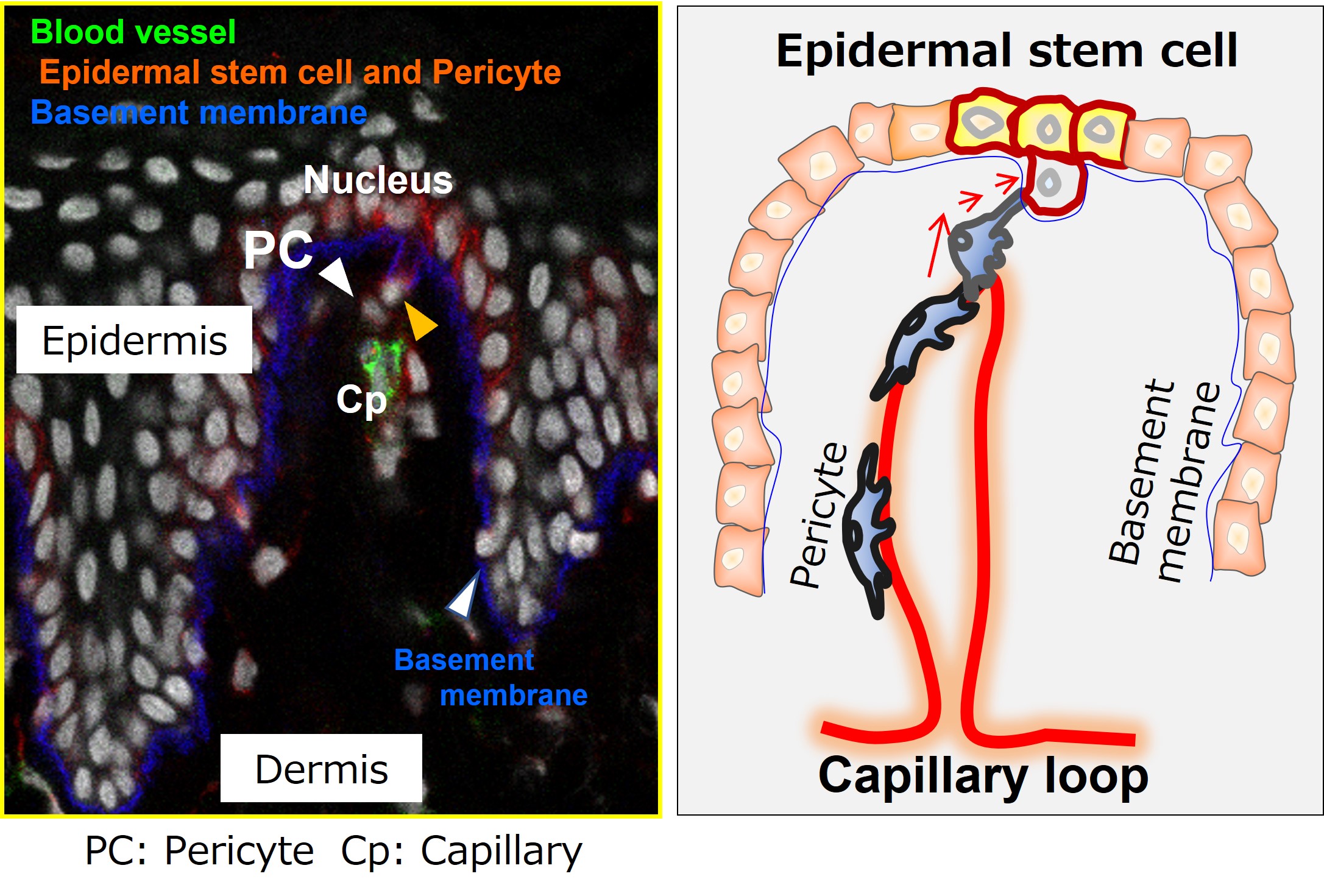 In the future, Shiseido plans further research into healthy skin based on blood vessels and to become a Skin Beauty Company that includes those approaches.

Process of discovery
Shiseido used its technology that makes tissues transparent to provide a visual of the structures. Using this on the skin, the researchers saw a “positional relationship between the capillary network and epidermal stem cells.”

Furthermore, they found that epidermal stem cells are present around the uppermost part of the capillary loop structure, which also exists just below the epidermis.

“Then, we further conducted a detailed observation of a single capillary loop by staining the blood vessel, epidermal stem cell, and basement membrane, and discovered that there are cells that cross-link between epidermal stem cells and pericytes adhering to capillaries,” details Shiseido.

As a result, the findings suggested that pericytes attached to the capillary loop in the dermis may be detached and supplied to the epidermis as epidermal stem cells.

Tech-based verification
To verify the discovery, the researchers isolated pericytes from the skin using Fluorescence-Activated Cell Sorting technology, along with cell surface proteins that specifically express on pericytes which were cultured as an indicator.

Then the researchers found that the gene expression of p63 and keratin 5 (characteristics of epidermal cells) increased in pericytes. They changed to epidermis-like cells.

“Based on these results, we found for the first time in the world that pericytes supplied from the dermal capillary loop may act as epidermal stem cells, contributing to the maintenance of epidermal cells,” states Shiseido.

Difference in the direction of capillary loop between young skin and aged skin (Credit: Shiseido).

Since citrus junos fruit extract was found to inhibit the Netrin-1 expression, it is expected that the extract will regulate the delivery of epidermal stem cells from the capillaries by controlled suppression of the excessive Netrin-1 – therefore keeping a distance between the capillaries and epidermis.

Shiseido notes that it previously revealed that healthy capillaries might contribute to wrinkling and sagging reduction. For more than 20 years, it has investigated the molecular mechanisms by which skin capillaries maintain dermal homeostasis.