You are in : All News > Spill the tea: ECHA opens consultation on hazards and toxicity of tea tree oil 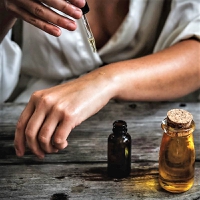 06 Dec 2022 --- A consultation on the harmonized classification and labeling of tea tree, Melaleuca alternifolia extract and essential oil has been submitted by Poland and received by the European Chemicals Agency (ECHA) for revision. The country has submitted a proposal flagging the hazardous effects of tea tree oil (TTO) on human health and toxic effects on aquatic life.

Those with relevant information on TTO are encouraged to provide it to the dossier submitter. The deadline for commenting is January 27, 2023, and the legal deadline for the opinion adoption is May 18, 2024.

TTO is described as a naturally occurring substance having a complex, unknown or variable composition with complex reactions. It is also composed of terpene hydrocarbons, mainly monoterpenes, sesquiterpenes and their associated alcohols, shares the proposal.

The oil is currently not included in the Cosmetics Regulation 1223/2009 nor the CLP Regulation. 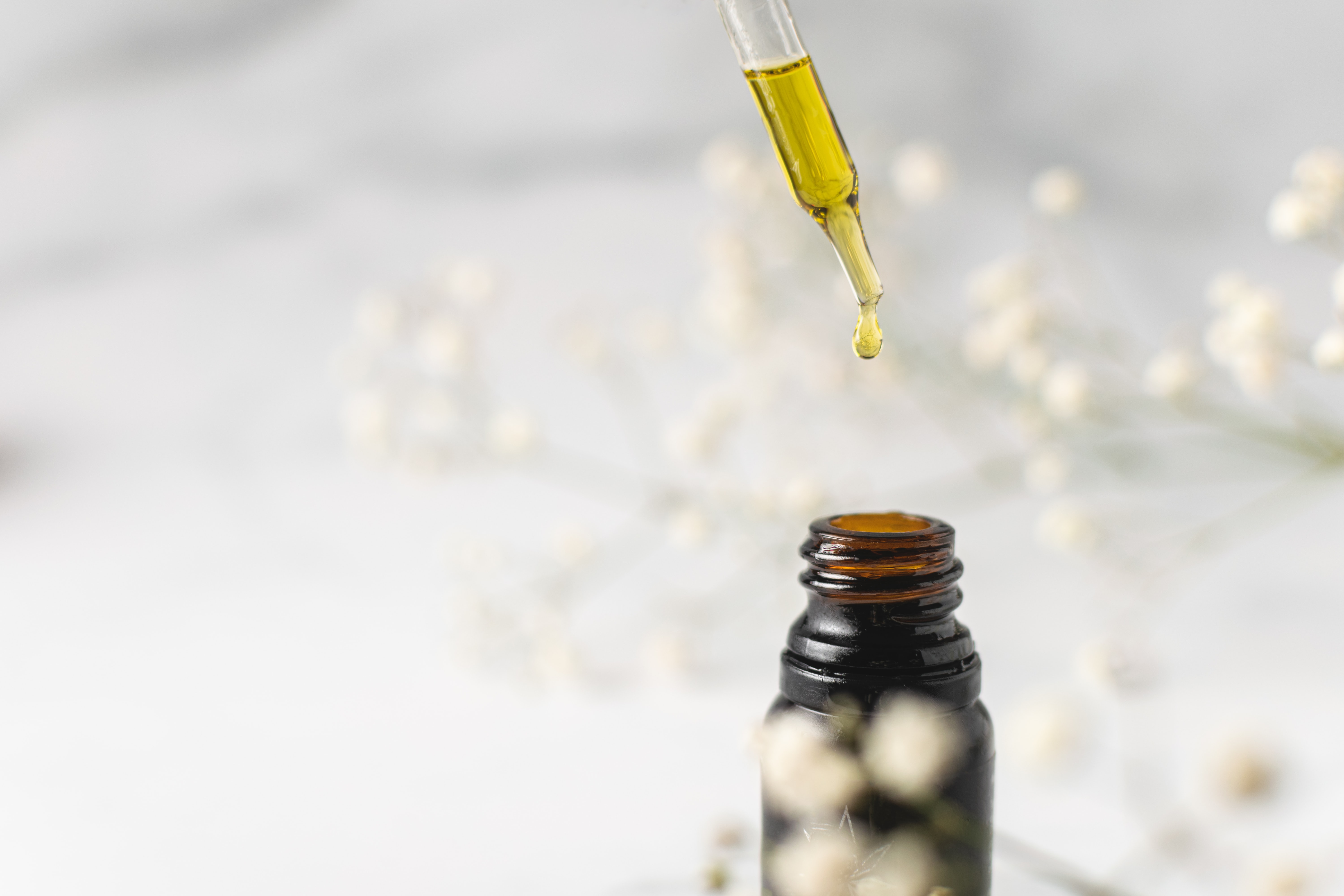 Although the harms to human health are noted as hazardous – not toxic – the harms to aquatic life are the opposite.

Proposed changes based on harms
Poland intends to classify TTO as hazardous for being a flammable liquid. The ingredients’ acute toxicity can harm humans if swallowed or inhaled.

The central European country has also proposed a specific acute toxicity estimate (ATE) at a concentration of 1049 mg/kg BW (body weight) of TTO for oral intake. “Based on the performed evaluation, low acute contact and oral risk could be concluded,” shares the proposal.

Although the harms to human health are noted as hazardous – not toxic – the harms to aquatic life are the opposite. 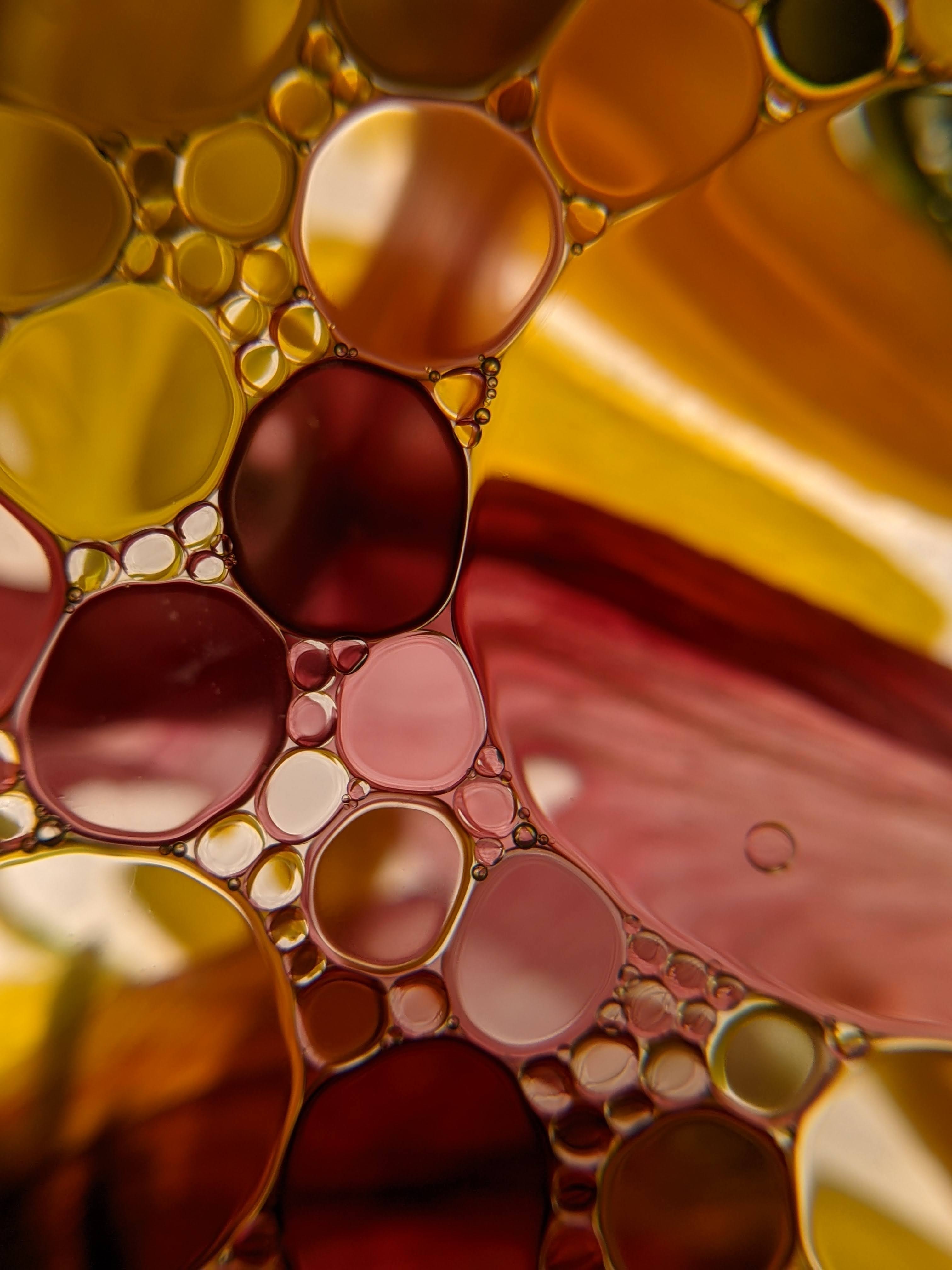 Those with relevant information on TTO are encouraged to provide it to the dossier submitter.

Poland flags that TTO can be very toxic to aquatic life and the harms have long-lasting effects.

However, it should be noted that these proposals may be subject to change until the Committee for Risk Assessment adopts the opinion. Moreover, the hazard classes are open for comments during the consultation, which can help form an opinion.

Regulatory updates
The European Committee (EC) is seeking the Scientific Committee on Consumer Safety’s (SCCS) opinion on the safe use of the hair dye Hydroxypropyl p-phenylenediamine and its dihydrochloride salt. The SCCS has nine months to present its conclusion, starting from September 20 with a June 20, 2023 deadline.

Meanwhile, the SCCS shared its final opinion on using the aglycone form of genistein and daidzein in cosmetics while factoring in its potential endocrine-disrupting (ED) properties. The compounds are currently used in cosmetics as antioxidants, skin protectants and skin and hair conditioning agents.

The EC is also restricting the use of methyl salicylate, an agent used for its fragrant, flavoring and soothing properties in cosmetics, due to its potential to cause irritations and acute toxicity. The restrictions are mandatory as of December 17 this year, meaning they must not be available on the market.

The UK-based Cosmetic Toiletry & Perfumery Association (CTPA) is sharing science-based facts about the controversial use of per- and polyfluoroalkyl substances... Read More

The federal cosmetics law in the FY2023 omnibus appropriations bill has been updated in what has been described as “long-awaited” landmark legislation, which... Read More

The US Food and Drug Administration (FDA) contracted AMA Analytical Services to test talc-containing cosmetics for the presence of asbestos and has released the results... Read More