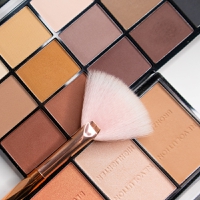 23 Jan 2023 --- Revolution Beauty has released the results of an independent investigation conducted by law firm Macfarlanes and forensic accountant Forensic Risk Alliance (FRA), which divulged “a number of issues” regarding historical sales, inventory provisioning and personal loans involving former CEO and co-founder Adam Minto, who stepped down in November amid the accounting probe.

Trading in Revolution Beauty shares was suspended in September after the company’s auditor BDO identified “a number of serious concerns” that arose during its FY22 audit.

“The report itself is confidential and privileged. However, Revolution Beauty has disclosed the outcome in its announcement on January 13.”

According to the statement published by Revolution Beauty, several concerns have been identified – one being the acquisition of Medichem Manufacturing (which supplies hair care and skincare products).

Other issues identified include sales made to three key distributors in February 2022, supplier rebates and support payments, inventory provisioning and personal loans made by directors.

Additionally, the company shares that as of December 31, net debt was approximately £20 million (US$24.7 million).

Macroeconomic challenges and personal loans
Although the audit of the company’s FY22 accounts is ongoing, issues identified in the investigation mean the board now expects several material adjustments to the FY22 results, particularly in relation to inventory provisioning and revenue. 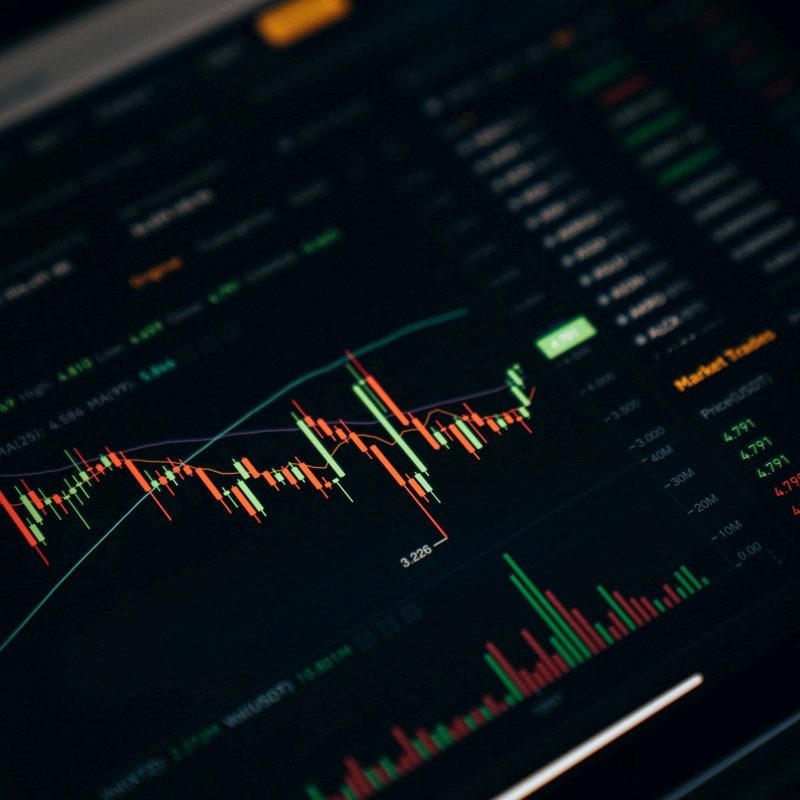 Trading in Revolution Beauty shares was suspended in September after the company’s auditor flagged “serious concerns.”“As stated in the announcement on September 23, the second half of Revolution Beauty’s 2023 financial year (ending February 28) is taking place against a challenging backdrop, particularly the ongoing macroeconomic impact of inflationary headwinds and declining consumer confidence,” the beauty innovator’s statement reads.

Regarding Revolution Beauty’s acquisition of Medichem, a new independent valuation is being undertaken.

BDO identified concerns with the company’s acquisition of Medichem, which was wholly owned by Tom Allsworth (executive chairman and co-founder of Revolution Beauty).

The statement reveals that from July 2021, Minto and Allsworth made personal loans or other investments of approximately £1 million (US$1.2 million) – in aggregate – to one of the distributors.

According to reports, none of these arrangements were disclosed to the company’s board at the appropriate time.

“The current Revolution Beauty Board views these loans as unacceptable business practices that should not have occurred and will not be repeated,” the statement underpins.

The investigation identified that some sales were only undertaken to meet sales targets for FY22, while the distributors did not require all of the products ordered at the time.

Since the May 22 Trading Update, Adam Minto, Andrew Clark, Gita Samani and Ed Rumsey have all resigned from the company board. Several members of senior management have also left the business. 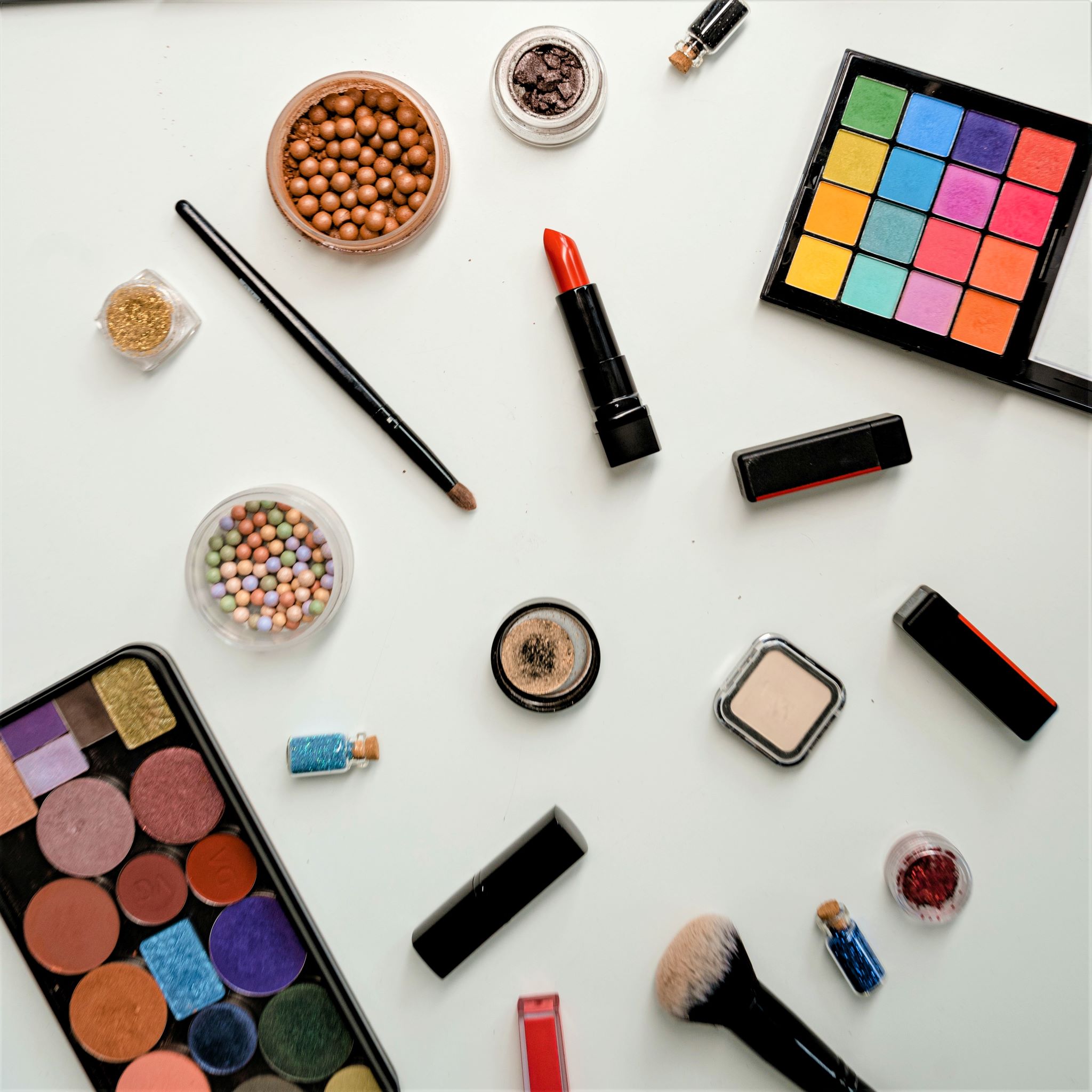 Revolution Beauty and its board have taken swift and decisive action to address the historical issues identified in the investigation.

“Under new CEO Bob Holt, we have already begun taking action to ensure we have strengthened processes and the right team to deliver the true potential of Revolution Beauty for our shareholders, employees and all our stakeholders. Over the coming months, we will be taking further steps to implement change and take the company forward.”

Holt adds: “The investigation has brought to light a number of serious issues with the running of this business under the previous senior management team and makes clear there is more to be done.”

“What is in no doubt is that the fundamentals of Revolution Beauty remain strong and the mass market beauty opportunity is as compelling today as it has ever been. Together with Elizabeth Lake, our CFO and the Board, we are committed to addressing past deficiencies so that we can deliver the true potential of this business.”

The board is seeking new non-executive directors to join and “provide appropriate challenges to management and the executive team as the group looks to the future.”

The latest business developments in the beauty industry include acquisitions by key suppliers expanding their activities in skincare ingredients, hair solutions and home... Read More

A Thailand-based study has uncovered cosmeceutical applications for anti-aging, skin-whitening and antioxidant applications of cashew leaf extract as it showed... Read More

Roelmi Health and Personal Care (HPC) has expanded its ExceptionHYAL brand with Blossom and Wink, two ingredients designed to meet the need for moisturization in various... Read More