You are in : All News > “Tide is turning”: FDA commits to eliminate animal testing, eyeing US$5M in funding 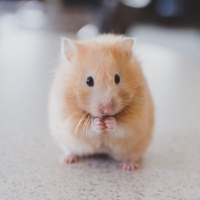 15 Aug 2022 --- The American Chemical Society (ACS) has highlighted that the US Food and Drug Administration (FDA) is wholly evaluating its animal testing requirement, thus also impacting the cosmetics sector.

“The FDA promotes using the 3 R’s – Replace, Reduce and Refine – in the development and use of alternatives to animal testing as well as adherence to the most humane methods available within the limits of scientific capability when animals are used for testing the safety of chemicals and finished cosmetic products,” a spokesperson at the FDA tells PersonalCareInsights.

“Although there may be instances where animal testing is recommended to provide evidence on the safety of a chemical or finished cosmetic product, the FDA has a long-standing commitment to promote the development and use of new technologies to better predict human and animal responses to substances relevant to its regulatory mission.”

“The FDA has taken a balanced approach, a commitment to reducing and eliminating animal testing where possible without compromising consumer safety. This is a bigger and more complex challenge for other categories the FDA regulates, like drugs,” Kelly Dobos, independent cosmetic chemistry consultant, also tells PersonalCareInsights.

The ACS reports that the FDA only allowed limited alternatives to animal testing in the past. However, “the tide is turning.” In June, the FDA held a meeting with the Science Board regarding the “development, qualification and adoption of new alternative methods for regulatory use” against animal testing.

The Chemical and Engineering News also highlighted that lawmakers and animal welfare groups are increasingly placing pressure on the FDA to eliminate the animal testing requirement for all products under its jurisdiction.

Better tech for faster market
The agency’s new alternative methods (NAM) group highlighted that technologies such as microphysiological systems and cellular and computational methods, are potential technologies for better results and moving products to the marketplace faster. 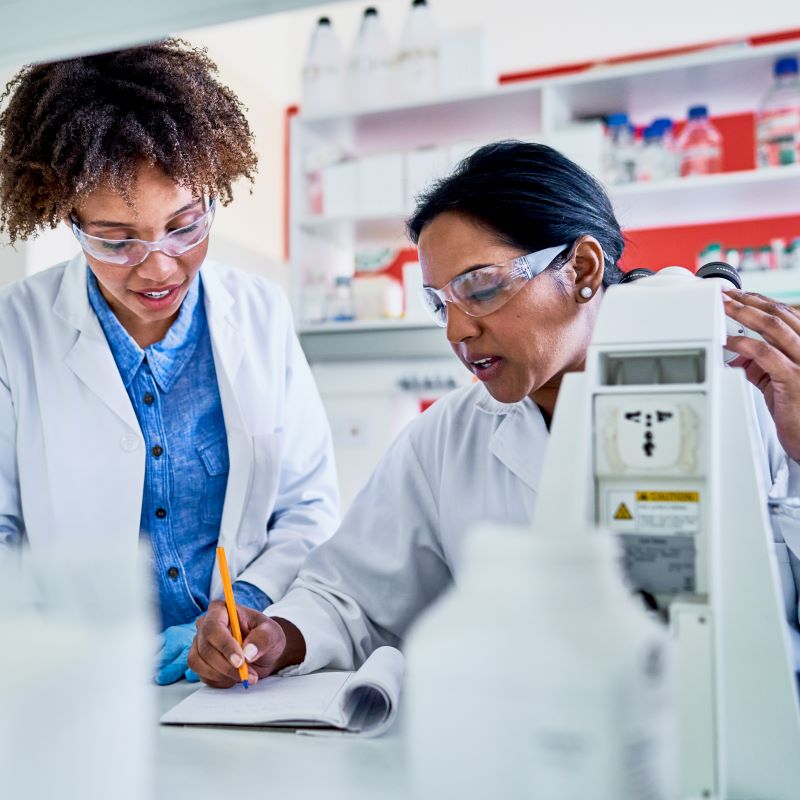 “While the FDA does not specify that animal tests are required, to my knowledge, there are currently no non-animal methods that would suffice for oral toxicological testing,” Dobos notes.

Additionally, ACS shares that the FDA is considering putting these technologies through their paces in a qualification process, where developers would not have to re-validate tools that have gone through this procedure.

“To fund these efforts, FDA is asking Congress for US$5 million for its NAMs initiative in fiscal 2023, and language in bills to reauthorize FDA user fees would allow the agency to consider alternative technologies for preclinical drug testing, meaning it would no longer require animal studies.”

Although the FDA uses the case of drug testing to showcase the alternative testing technologies, it can nonetheless be applicable and synergetic with regulating chemicals in cosmetics.

“One of the FDA’s missions is to protect and advance public health by ensuring the safety of food supply, cosmetics and products that emit radiation,” outlines the presentation used in the June meeting.

“As part of efforts to further the goals of the FDA predictive toxicology roadmap, the FDA launched its Alternative Methods Working Group, which focuses on opportunities for evolving technologies to advance useful tools and new areas of science to support alternative methods to traditional toxicity and efficacy testing,” shares the spokesperson.

The case of color additives
Dobos shares: “The FDA has consistently advised cosmetic manufacturers to employ whatever testing is appropriate and effective for substantiating the safety of their products, and we have a variety of NAMs that fulfill those needs.”

“The FDA regulates cosmetics under the authority of the Federal Food, Drug, and Cosmetic Act (FD&C Act) and, if they are marketed on a retail basis to consumers, the Fair Packaging and Labeling Act (FPLA),” says the spokesperson.

“Under the FD&C Act, cosmetics and the ingredients used to make them are not subject to pre-market review or approval by the FDA, except for most color additives. However, cosmetics must not be harmful for consumers when used according to directions in the labeling, or in the customary or usual way, and they must be properly labeled. ”

Dobos says that but much like the EU, there are a few circumstances where we could face the same concerns about the necessity of animal testing. She gives an example of color additives used in cosmetics.

“To get a new color additive listed, a petition must be submitted to the FDA demonstrating the safety and suitability of the proposed color additive,” she explains.

“The type of safety data needed to approve a colorant for the lip area where ingestion is probable compared to a color that would be considered external only – meaning it is not permitted in any application with mucous membrane contact – would be very different.”

“While the FDA does not specify that animal tests are required, to my knowledge, there are currently no non-animal methods that would suffice for oral toxicological testing,” Dobos notes.

She explains this creates a catch-22 and is likely a big part of why the US has not seen new color additives listed for use in cosmetics in decades. “So, in effect, we’ve limited our ability to use new materials when there’s insufficient information to substantiate safety.” 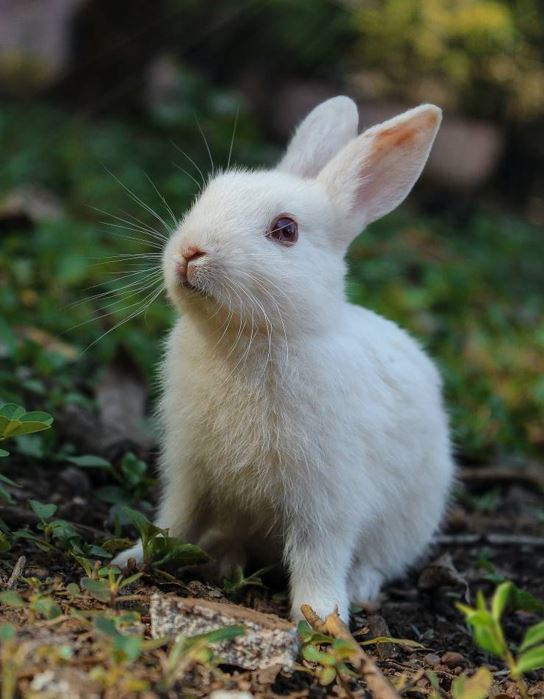 In June, the FDA held a meeting with the Science Board regarding the new alternative methods for replacing animal testing.

Progress in animal testing regulation
Unilever urged the EU to deliver consistency between chemical regulations and the 2013 ban on animal testing for cosmetics amid concerns that production loopholes may emerge.

However, the European Chemicals Agency (ECHA) has defended animal testing under certain conditions for long-term human and environmental health protection.

“ECHA is committed to avoiding any unnecessary testing on animals; animal testing should only be used as a last resort,” Ofelia Bercaru, director for prioritization and integration at ECHA, previously told PersonalCareInsights.

An EU official explained to us that the Chemicals Strategy for Sustainability includes a strong commitment to promote alternatives and move away from unnecessary animal testing in the EU and beyond.

However, Unilever asserts that it “firmly” believes animal testing is unnecessary to assure the safety of personal care for people and the environment.

In June, the New York Senate and Assembly passed the bill “prohibiting the sale of cosmetics tested on animals.”

Once the governor signs the bill, New York will join the other eight states, New Jersey, Illinois, Maryland, Maine, Virginia, Nevada, California and Hawaii, which have already banned animal testing.

The hearing for a judicial review of the UK Home Office’s policy on animal testing has begun today at the Royal Courts of Justice in London. Led by action group... Read More

The UK-based Cosmetic Toiletry & Perfumery Association (CTPA) is sharing science-based facts about the controversial use of per- and polyfluoroalkyl substances... Read More