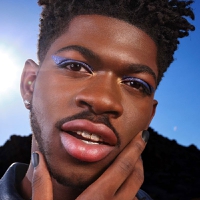 02 Sep 2022 --- This week in personal care news, Essity finalized the acquisitions of Knix and Modibodi. The Chinese general requirements for skin disinfectant will come into effect soon. Meanwhile, Brenntag closed its first promissory note transaction for € 640 million (US$639 million).

Business news
Scent Beauty, a direct-to-consumer omnichannel developer, partnered with Perfumania and Fragrance Outlet for US singer-songwriter Dolly Parton’s Fragrance, Dolly Scent From Above. Perfumania and Fragrance Outlet will donate five dollars from the sale of each Dolly Scent From Above Eau de Parfum to Dolly Parton’s Imagination Library – a non-profit program gifting books to children from birth to age five. 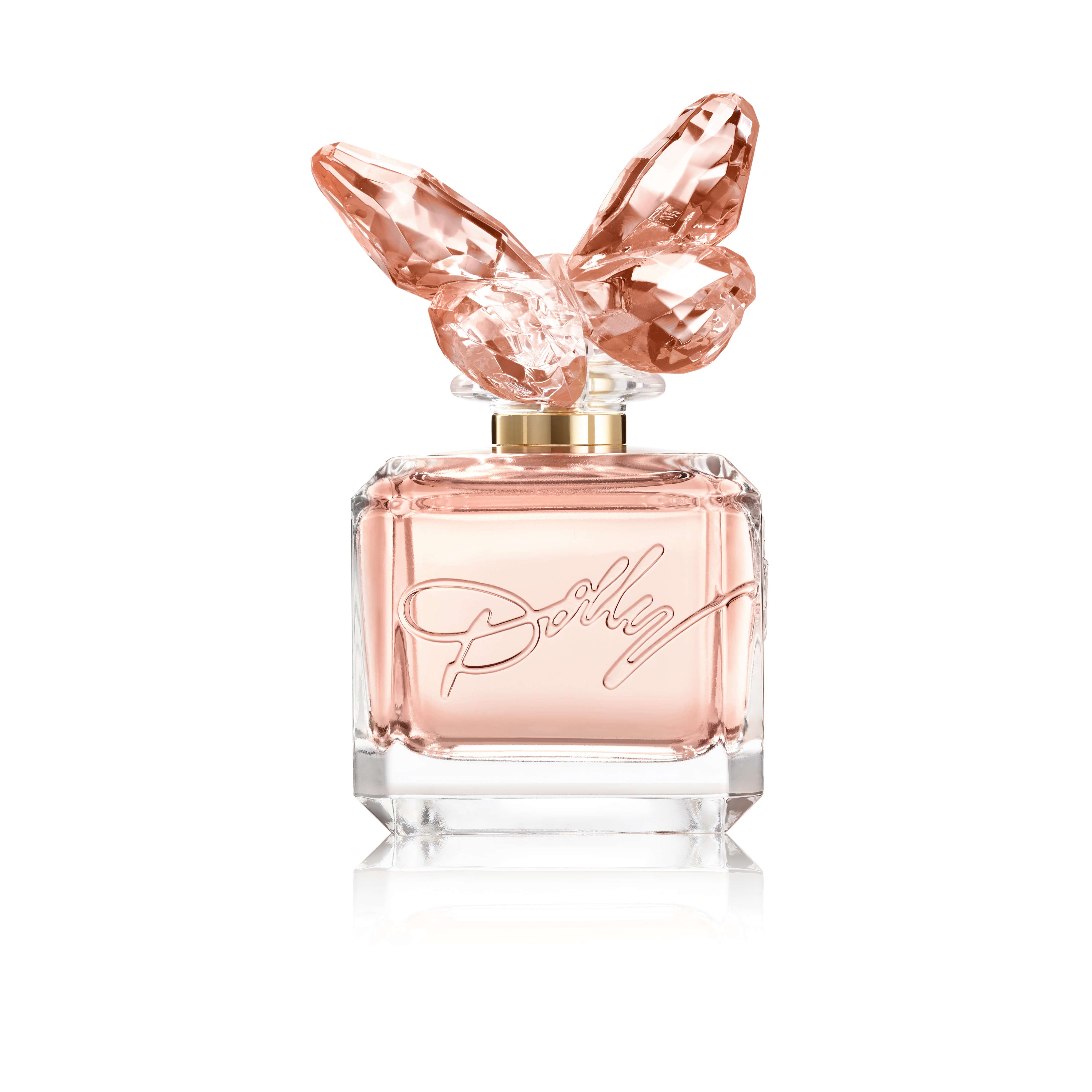 US singer-songwriter Dolly Parton’s Fragrance, Dolly Scent From Above.

Brenntag issued a promissory note for approximately €640 million (US$639 million). This was the company’s first such transaction. The proceeds are to be used to finance Brenntag’s business development. The promissory notes have seven tranches with Brenntag’s parent company Brenntag SE acting as borrower.

Launches and releases
Quadpack developed a 100% wood (Woodacity) bespoke cap for Shiseido’s fragrance range – ‘L’Eau d’Issey Eau & Magnolia’ and ‘L’Eau d’Issey pour Homme Eau & Cedre’. Shiseido intended to have monomaterial, biobased caps for its fragrance collection. The cap brings functionality and an added aesthetic to the product. The two female fragrance bottles are topped with an elongated cap. The male version has a cap resembling a chunk of cedar wood. Both caps are reportedly made in Europe from sustainably-managed European forests.

Eminence Organic Skin Care launched a Kombucha Microbiome Collection, formulated with kombucha, white tea, ginger, and jasmine, which is said to comfort the skin and support the natural balance of the skin’s microbiome. The collection includes a foaming cleaner, balancing essence, luminosity serum and a leave-on mask.

Dr. Keller has expanded to the US market, selling Japan-inspired medical-grade products with the debut of its Scalp and Hair DK Essence and Power Eyelash Serum. Dr. Keller is touted as the first in the cosmetic industry to apply skin penetrating technology (QuSome) to hair care products. The essence soothes and balances the scalp, creating a foundation for hair with elasticity and luster. It contains carrot extract from Panax Ginseng, Swertia Japonica and Dipotassium Glycyrrhizinate. The serum prevents eyelash fallouts with ingredients Vercillin, Anargy and Capixil.

Yves Saint Laurent Beauté announced rapper-song-writer Lil Nas X as its US Ambassador, aiming to inspire independent self-expression for individuals and communities alongside YSL. Lil Nas X was compared to Mr. Saint Laurent for challenging conventional beauty standards and creating a name for himself rooted in passion, creativity and a fearless attitude. 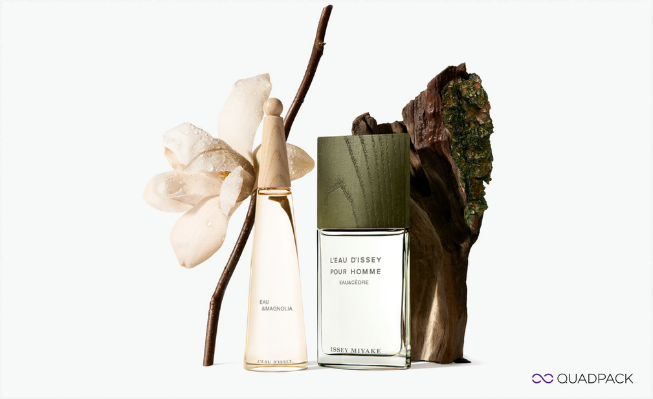 Awards and recognition
Azelis received the 2022 Ringier Technology Innovation Awards for personal care. The company submitted a titanium dioxide powder in the functional ingredients category. The titanium dioxide powder combines amino acid, silicon and metallic soap triple surface treatment in one. This can be used in various applications like color makeup and foundation makeup. It is lauded to be easy to disperse, highly stable, has excellent color presentation and provides a nice sensory feel on the skin.

BASF once again achieved its palm commitment to 100% RSPO-certified palm (kernel) oil sourced in 2021. More than 330,000 metric tons of carbon dioxide were avoided by sourcing certified sustainable palm kernel oil. The company also progressed in transparent supply chains, with approximately 96% of its global oil palm footprint (441,107 metric tons) traced to the oil mill where it was produced. The oil is mainly used to make ingredients for the cosmetics, detergent and cleaner industries.

Chemyunion was the fifth company to be awarded the REC Brazil seal with a sustainability certificate from the International REC Standard Foundation. This award was given as the company followed the precepts of sustainability and fulfilled at least five of the 17 Sustainable Development Goals determined by the UN.

Dear, Klairs, a skincare brand of Wishcompany, received the grand prize of Vegan Cosmetic of the Year 2022 Award from the Korea Customers Forum. The Korea Customers Forum hosts the annual awards, which selects and awards the brand of the year through nationwide consumer polls. The primary age group that decided Dear, Klairs was the 20s and 30s, composed of 75.33% female and 23.67% male.

This week in personal care news, Beiersdorf launched a cosmetic sun protection product specially made for a girl with a rare light disease, allowing her and others with... Read More

Henkel has signed an agreement with Shell Chemicals for a five-year collaboration to replace fossil feedstocks used in manufacturing surfactants with feedstocks based on... Read More