You are in : All News > An olfactive tale: Amouage invokes memory of “El Lector” tradition with Cuban tobacco-inspired fragrance 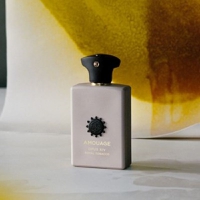 The new perfume references the tradition of “El Lector,” whose role was to read to cigar makers in Cuban factories, captivating them with riveting novels like Les Misérables by Victor Hugo and works by Honoré de Balzac, Stendhal, Edgar Allan Poe or Herman Melville until it became an honored ritual as synonymous with the rolling floor as the scent of tobacco.

Interpreted by perfumer Cécile Zarokian, Opus XIV is hailed as a “contemporary twist to the nobility of Cuban tobacco” by its maker Amouage.

“Staying true to the Library Collection’s original ethos, it chronicles the one instance in the modern era when tobacco (smoke - fūmus) and reading (knowledge) were linked in a collective setting,” notes Renaud Salmon, creative director and chief experience officer at Amouage. 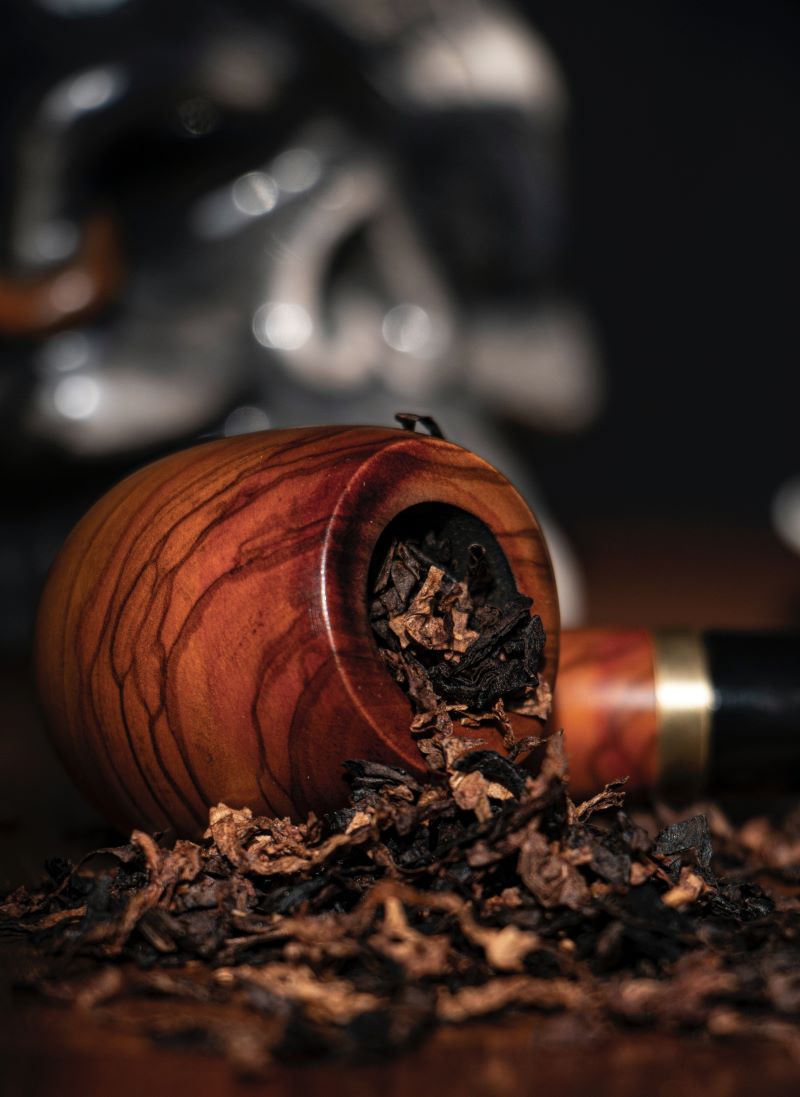 Amouage has launched a new fragrance called Opus XIV Royal Tobacco.A nod to the fragrance’s Omani heritage is its packaging that adorns original artworks created by Louise Mertens. The product is housed in a Khanjar-inspired bottle with an organic ceramic finish in earthy truffle and cashmere colors.

Smells to expect
The main accords of Opus XIV – Royal Tobacco can be described as woody, leathery and spicy.

The base notes are frankincense, Peru balsam, benzoin, labdanum, myrrh, birch tar, vanilla Madagascar and musks, among others.

Perfumery highlights
As environmental sustainability continues to be a major concern for brands across markets, Victoria’s Secret recently launched Bare Eau de Parfum, which makes use of upcycled ingredients. It also utilizes a new technology called Cryptosym that can encrypt scent formulations.

In a similar intersection of technology and perfumery, Symrise unveiled its augmented artificial intelligence Philyra 2.0, which equips perfumers with a creative and environmentally sustainable tool to formulate perfumes.

Among other developments in the fragrance sphere, Armani Beauty unveiled its first fragrance in seven years, dubbed My Way, which will be available on the market from mid-August and comes in a refillable perfume bottle keeping zero-waste packaging in focus.

PackagingInsights previously reported on how eco-friendly packaging is increasingly sought after in the personal care space.

As part of a 2025 strategy to expand the capabilities of its fragrance business, Givaudan has reached an agreement to acquire Custom Essence, a US-based fragrance... Read More

Indian sandalwood producer Quintis Sandalwood, in partnership with the American Society of Perfumers, is launching a global competition for perfumers of all experience... Read More