You are in : All News > EU energy crisis: LVMH shrinks heat and light consumption as France braces for winter

16 Sep 2022 --- LVMH is planning to lower the thermostat and light use in its stores to enable a 10% reduction in energy consumption in one year, starting next month. The move comes after the French government urged the country to reduce its energy consumption amid growing energy crisis concerns. President of the European Commission Ursula von der Leyen warned on Wednesday that the crisis requires immediate action from all member states.

The company is initiating the energy reductions in France but plans to extend it to LVMH stores worldwide. 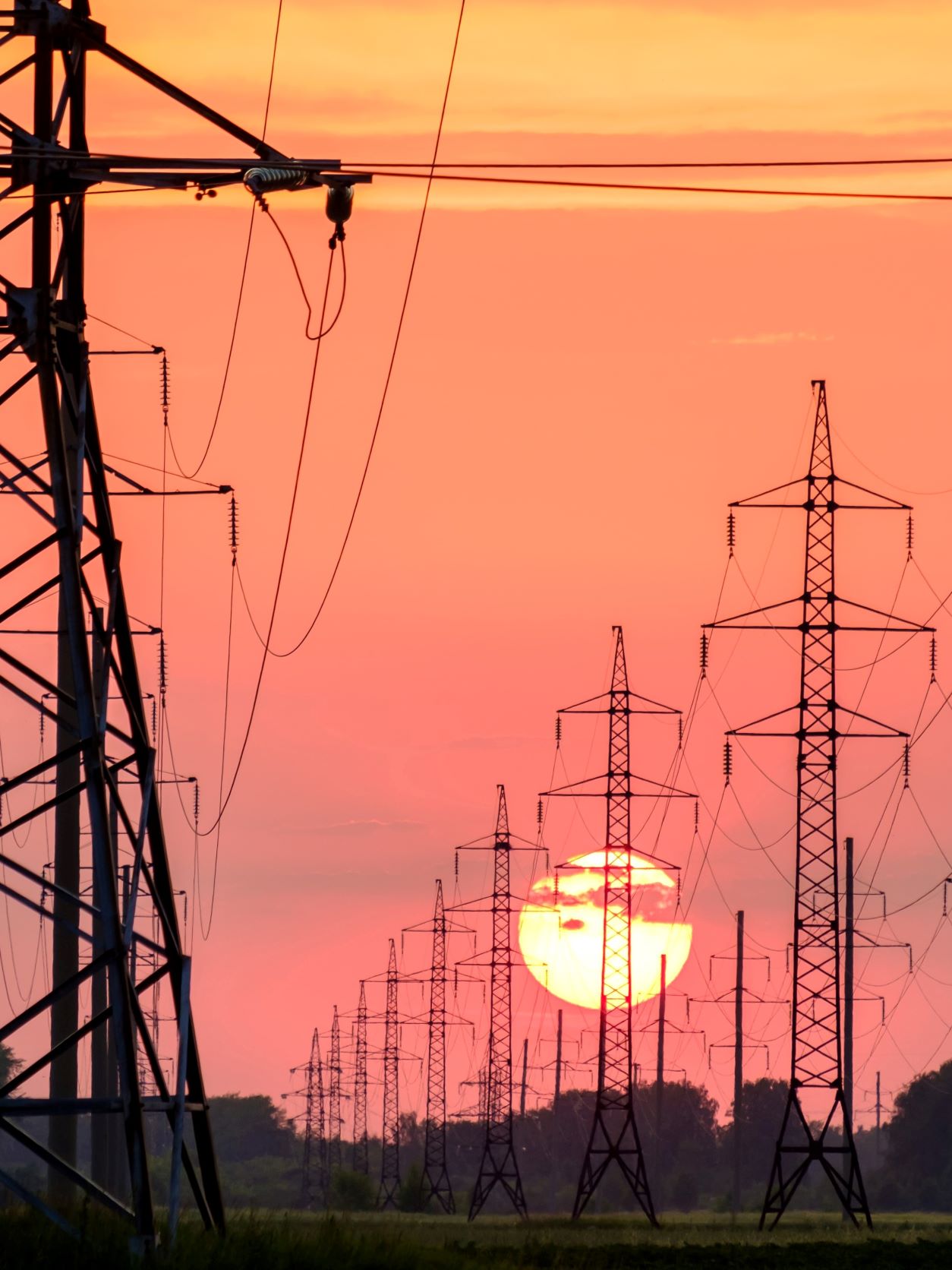 LVMH announced an energy efficiency plan to make a “concrete and immediate contribution” to EU efforts to curb usage.Energy awareness campaign
LVMH will introduce new energy consumption behaviors to 34,000 employees in France through an awareness campaign. It will include turning off lighting, screens and computers, unplugging chargers, and electric cars, choosing alternatives to elevators and printers and managing consumption peaks.

In France, the company’s employees will be encouraged to use the EcoWatt app, which allows them to manage their energy consumption at home according to peak demand.

These measures constitute a framework for the Group’s Maisons upon which it will build its efficiency plans according to its specificities. For example, Moët Hennessy’s efficiency plan aims at a 15% reduction in energy consumption worldwide in 2023 versus 2021.

She officially presented three critical proposals to curb electricity bills: an EU-wide plan to introduce mandatory electricity savings, a uniform price cap on the excess revenues made by inframarginal power plants (those which don’t use gas, such as renewables, nuclear, hydropower and lignite) and a windfall tax to partially capture the profits reaped by fossil fuel companies.

“To tackle the energy and climate crisis, we need to move our hydrogen economy from niche to scale. President von der Leyen has announced the creation of a new European Hydrogen Bank to bridge the investment gap and connect future supply and demand,” the European Commission announced on LinkedIn.

“It will guarantee the purchase of hydrogen, notably by using resources from the Innovation Fund, through an investment of €3 billion (US$2.99 billion) to help build the future market for hydrogen. With #REPowerEU, we have doubled our 2030 target to produce 10 million metric tons of renewable hydrogen in the EU each year,” the post read.

Companies adapt to “existential threat” LVMH decided to reduce its electricity consumption as of October, first in France and then worldwide.
In August, Evonik preemptively secured LPG energy supply from Germany accounting for Russian gas supply uncertainties. “Gas is an important raw material and a source of energy for the chemical industry and thus also for the personal care industry. We have taken measures to supply our customers in the best possible way even in challenging situations,” an Evonik spokesperson told PersonalCareInsights.

Von der Leyen had previously accused Russia of “using energy as a weapon” and said, “Europe needs to be ready.”

“We must be proactive and prepare for a potential full disruption of Russian gas. This is a likely scenario.”

In a recent letter to the European Commission, nearly 50 organizations said their industry would face a “life-or-death” moment this winter. The letter claims that half of the EU’s aluminum and zinc capacity has already been forced offline due to the power crisis.

European metal industry associations warned that the current energy crisis poses an “existential threat” to their future. They recently urged EU leaders to take immediate emergency action or accept “permanent deindustrialization.” Metal production is highly energy-intensive, and Russia’s decision to slash gas exports to Europe in the wake of the Ukraine war has sent prices soaring.

As the COP27 climate summit commenced in Egypt yesterday, world leaders set an urgent tone for the two-week event, heaving on the world to collectively combat global... Read More

Sephora, a subsidiary of LVMH, will spotlight its Sino-French luxury skincare line, Cha Ling during its exhibition at the fifth China International Import Expo... Read More