You are in : All News > EWG urges FDA to ban oxybenzone in sunscreen amid safety concerns 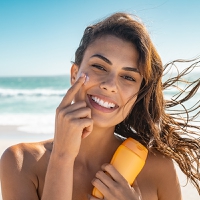 01 Nov 2022 --- The Environmental Working Group (EWG) is pushing the US Food and Drug Administration (FDA) to outlaw oxybenzone in sunscreens due to a lack of safety data. Oxybenzone is reportedly a problematic ingredient because it is easily absorbed into the blood compared to other ingredients. Other studies suggest it may also negatively interfere with the hormone system.

The sunscreen industry had until last month to prove to the FDA that oxybenzone, a common ingredient, is safe and effective.

“If the sunscreen industry won’t defend the use of oxybenzone in sunscreens, why should it be allowed? The FDA should act immediately if manufacturers won’t produce data showing it’s safe. Other nations have taken steps to limit or even ban oxybenzone from sunscreens,” EWG details.

“It’s time for the FDA to take action if the industry didn’t respond by the September deadline,” they urge.

Despite concerns about its adverse effects on health, sunscreen manufacturers have been using oxybenzone in their products for years. The FDA issued an alert to companies using this ingredient in their products to establish the chemical’s safety and make sufficient progress toward completing safety tests, or it will be banned.

PersonalCareInsights has reached out to the FDA and is waiting on further comments.

More safety data is needed on oxybenzone
EWG details that oxybenzone does not adequately demonstrate protection against serious sun exposure problems, such as cancer and endocrine effects. 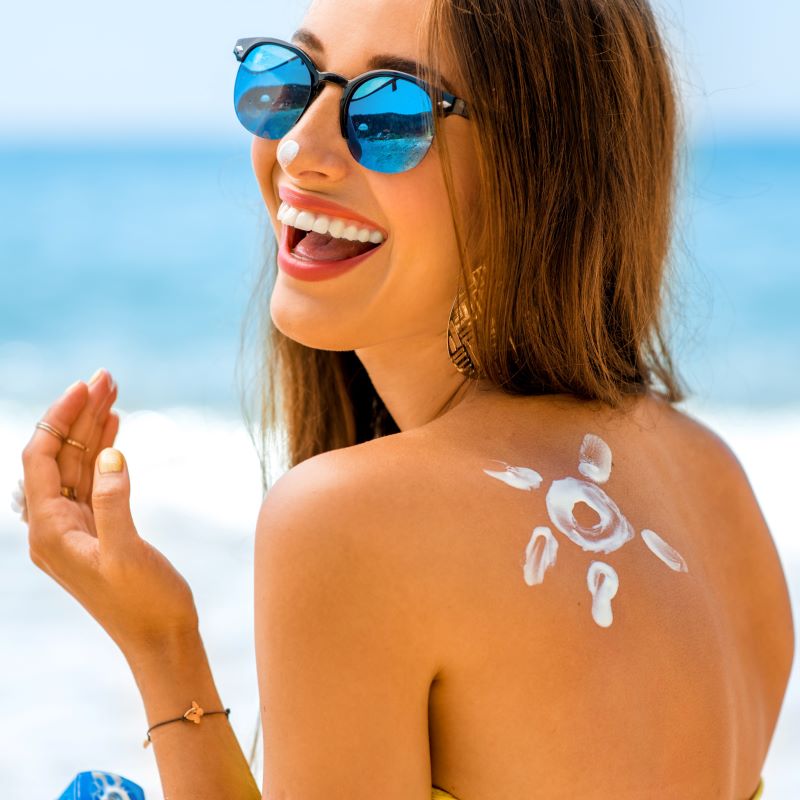 The FDA should act to prohibit oxybenzone in sunscreen due to a lack of safety data, stresses EWG. Previous research indicates that oxybenzone, in particular, may raise the risk of breast cancer.

Changes in progesterone, estrogen and testosterone are the additional health effects of exposure, according to EWG. In sunscreens, oxybenzone is also one of the most frequently found allergens.

The US Centers for Disease Control and Prevention, discovered that almost all US citizens have oxybenzone in their blood because it is used so frequently in sunscreens.

According to EWG, studies reveal that the substance is easily absorbed through the skin, lingers in the body for weeks after use and babies can consume it through breast milk.

It should be no surprise that the FDA placed oxybenzone and a dozen other sunscreen chemicals in regulatory limbo three years ago while it investigated potential risks to human health, EWG explains.

The evidence against oxybenzone has only gotten stronger since then, the organization adds.

In May, EWG discovered oxybenzone in 30% of non-mineral sunscreens tested, down from 60% three years ago.Previous research from US-based Stanford University found that oxybenzone, when exposed to sunlight, can be converted inside coral and anemone cells into a potentially fatal phototoxin – causing increased damage and even possible death.

Sunscreen safety: An ongoing issue
Over the last few months, the suncare care industry has been in the spotlight due to concerns surrounding ingredient safety and their potential detrimental effects on health.

PersonalCareInsights previously reported on the Personal Care Products Council, noting that “insufficient evidence” against sunscreen bans. The statement by PCPC comes as the European Commission recently published an amended regulation limiting the use of the UV filters Benzophenone-3 and Octocrylene in cosmetic products.

Meanwhile, a Spain-based study found that specific substances used in sunscreen products, such as oxybenzone and octinoxate, have been banned in several countries and regions, particularly in coastal and heavily touristed areas (for example, Hawaii and Thailand), after the negative effects on marine life and ecosystems were confirmed.

Due to the harmful effects of oxybenzone and octinoxate on aquatic life, Holland & Barrett prohibited the sale of all sun care products containing these ingredients from its stores and website.

This week in personal care news, Beiersdorf launched a cosmetic sun protection product specially made for a girl with a rare light disease, allowing her and others with... Read More

Soak in your salts: Delving into the biological role of Dead Sea water in skin health

Nourishing water sourced from the Dead Sea – renowned for its wealth of skin health-promoting variables – is further being investigated for its unique... Read More