You are in : All News > Unilever exec says ECHA proposal on animal-testing “threat to industry progress” 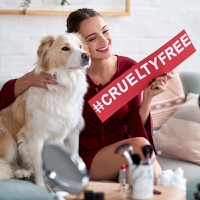 10 Sep 2021 --- Unilever is enlisting 27 of its PETA-approved brands to join an initiative against the European Chemicals Agency (ECHA)’s proposal to allow animal testing. Unilever’s head of Safety & Environmental Assurance Centre, Julia Fentem, tells PersonalCareInsights that the proposal may significantly set back industry goals against animal testing but is unlikely to impact consumer health.

“There is no reason to test cosmetics products, or the ingredients used in them, on animals. The ECHA proposals pose a significant threat to the progress our industry has made toward ending animal testing for assuring the safety of cosmetics and other consumer products,” Fentem notes.

“ECHA is proposing new animal tests on ingredients that have been used safely for years – even those solely used in cosmetics. If these proposals go ahead, hundreds of thousands of animals could be subjected to unnecessary tests, when innovative non-animal approaches based on leading-edge science and technology offer reliable alternatives to animal testing.”

United against animal testing
Last week, several brands and organizations joined an initiative calling on the European Commission to protect its longstanding ban on animal testing for cosmetics.

The move calls on the European Commission to protect and strengthen the cosmetics animal testing ban by ensuring only non-animal methods are used to assess the safety of cosmetics and their ingredients for consumers, workers and the environment.

“Over 75 percent of consumers say that they do not want to buy products associated with animal testing, and this will be increasingly difficult if common ingredients such as surfactants and preservatives are subject to new animal tests,” highlights Fentem. 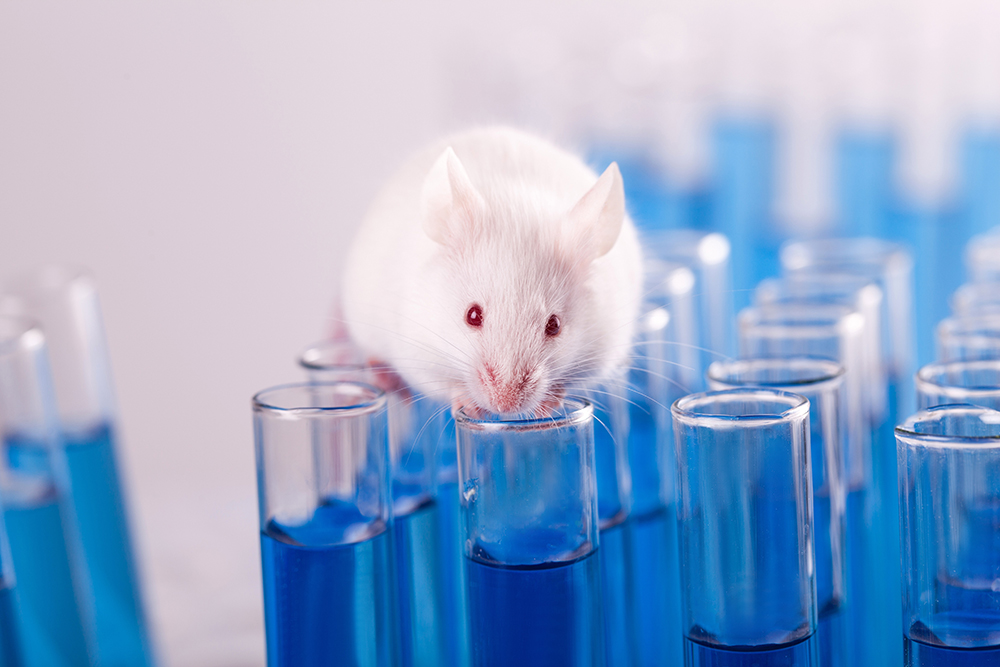 Several brands joined the initiative calling on the European Commission to protect its longstanding ban on animal testing for cosmetics.

However, she explains that it is unlikely, if the proposal is accepted, to have any impact on consumer health.

Scientific non-animal alternatives to animal testing have been used to assess consumer safety for decades and will continue to be the most human-relevant and best science for doing so.

“The animal tests requested by ECHA are for the agency to fill administrative information gaps in their chemical hazard assessment requirements; they are not for cosmetics safety,” she asserts.

Cruelty-free at stake
The EU prohibited the sale of cosmetics that had been tested on animals in 2013, after decades of campaigning by consumers. This regulation became the gold standard for similar bans around the world, Unilever says.

ECHA is now calling for new animal testing on ingredients that have been safely used by consumers and handled safely in factories for many years – even those solely used for cosmetics.

For over 40 years, Unilever scientists have been working on non-animal approaches to assess product safety, including computer modeling and cell culture-based experiments.

Unilever partners with more than 70 leading science teams globally to accelerate the use and regulatory acceptance of alternatives to animal testing and collaborates with peers, NGOs and governments to share its safety science. 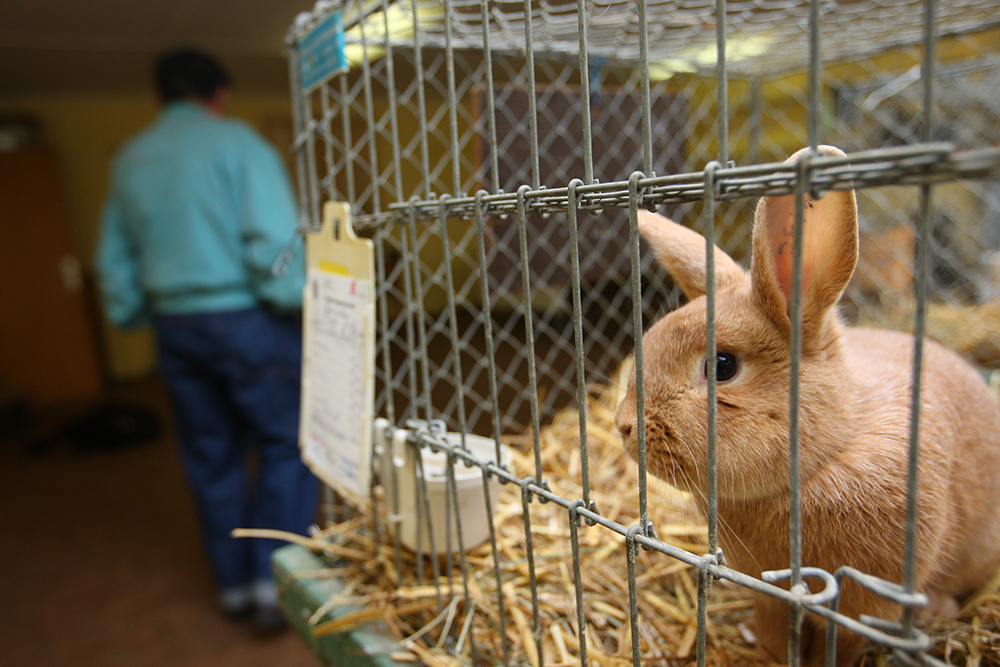 If these proposals go ahead, hundreds of thousands of animals could be subjected to unnecessary tests, says Unilever.As a result, the company is one of just five companies listed by PETA as a “company working for regulatory change” and has a growing list of PETA-approved brands taking action.

Cosmetics industry impact
This change has the potential to affect all cruelty-free brands across the industry, including the no animal testing and vegan claims that are desired and recognized by consumers, Unilever supports.

“Unilever’s work on non-animal approaches has been critical to the progress the world has been making toward a global ban on animal testing for cosmetics. It’s only with collective action from companies, consumers, NGOs and governments that we can drive the changes citizens so want to see,” says Mimi Bekhechi, vice president international programs for PETA UK.

“It’s sad that once again we have to fight a battle that Europe’s citizens thought they had already won, but with a successful European Citizens’ Initiative, we can make decision-makers listen, protect the ground-breaking bans and secure concerted action to end the suffering of animals in EU laboratories for good.”

The aim of the initiative is for companies, brands and animal protection organizations supporting this campaign to get to the required one million signatures in the fastest time ever for a European Citizens’ Initiative.

“If reached, this will send a clear message to Europe that ECHA’s demands for new testing break with the policy of animal testing as a last resort, backed by the European Commission, and break with the wishes of EU citizens.”

In the last week alone, the European Citizens’ Initiative has received over 83,000 signatures and rising.

This week in personal care news, Kao expanded its synthetic fragrance production facilities in Spain to strengthen its fragrance business in Europe. The Estée... Read More

Massachusetts is the most recent US state to outlaw discrimination against individuals based on their natural hair and protective hairstyles from schools and employers.... Read More

Unilever’s Beauty & Personal Care segment marked a 7.5% sales growth in the first half of 2022, against high inflation. Price was a key driver for growth... Read More