You are in : All News > BASF releases fucoidan-rich algae extract Seanactiv to tackle signs of aging around the eyes 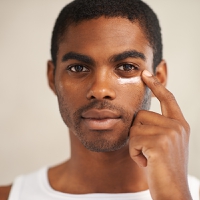 24 Aug 2021 --- BASF Care Creations is launching Seanactiv, an ingredient based on organic-certified marine algae fucus vesiculosus which improves signs of aging and fatigue around the eye contour.

The ingredient helps to reduce the appearance of dark circles, crow’s feet wrinkles and under-eye dullness within just one week of application, the company supports.

“Fucoidan is a sulphated polysaccharide characterized by fucose monomers that has long been known for its beneficial properties in food, health and beauty. Its well-known properties include, among others, an antioxidant, antibacterial, antifungal, and anticoagulant effect as well as the promotion of weight loss.”

The “three-step action” of Seanactiv is supported by in vitro and in vivo studies, with visually perceptible results.

Algae for your eyes only
The eye area is the first part of the body to reveal visible signs of fatigue, stress, unhealthy lifestyles and aging. 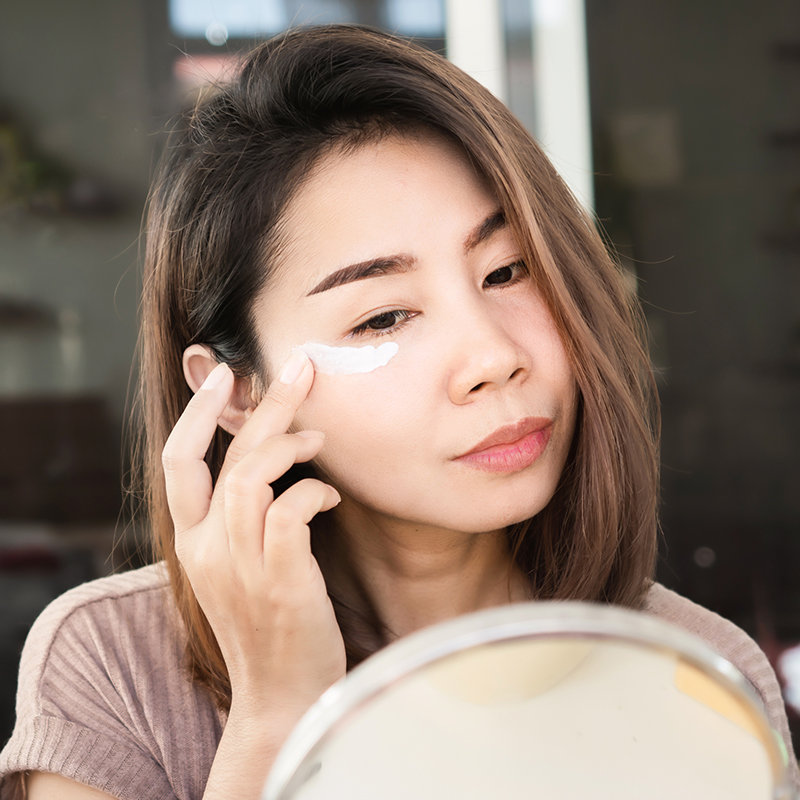 The eye area is the first part of the body to reveal visible signs of fatigue, stress, unhealthy lifestyles and aging. As a result, many consumers are seeking safe and easy-to-use products that can protect their eye contours and enhance their skin luminosity, BASF explains.

Algae are photosynthetic organisms that can grow under extreme conditions. Due to the tides, fucus vesiculosus spends as much time living underwater as it does on rocks or sand, making it particularly resistant to different conditions and temperature variations.

The seaweed used in Seanactiv is harvested manually under government license, in line with good collection practices that ensure regeneration of the biomass.

It is extracted via a gentle, selective procedure that concentrates the active fucoidan molecule present in the algae.

This sulphated polysaccharide is characterized by fucose monomers and has long been known for its beneficial properties in food, health and beauty.

“Seanactiv is easy to use and can be incorporated in different formulations with a large pH spectrum from 3 to 11. It can be used below 40°C or also at room temperature for a cold process,” Carole Boury, Marketing Manager at BASF Care Creations, tells PersonalCareInsights.

“In terms of galenic, it has been tested for skincare applications in a gel cream and an eye cream. It has also been tested in makeup applications such as a concealer with no compatibility issue between pigments and Seanactiv.”

Three-step action
In a clinical study with 24 healthy, female volunteers aged between 18 and 65, Seanactiv formulated at 1 percent in a cream was shown to improve the appearance of dark circles within just one week, with a decrease in skin pigmentation intensity of 11 percent.

At the same time, skin roughness was reduced by 14 percent, leading to a visually perceptible improvement in the appearance of crow’s feet wrinkles.

Seanactiv was also shown to visibly improve skin luminosity of the eye area for a fresher, healthier complexion.

Soluble in water, Seanactiv is 99.8 percent from natural origin and complies with the COSMOS standard for natural and organic cosmetics.

Building on innovative NPD
The company has had an active year in NPD. Recently, BASF unveiled COSMOS-approved texturizing biopolymer Hydagen Clean, which is a natural alternative to synthetic polymers. 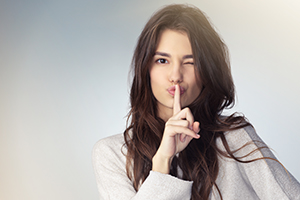 Seanactiv was also shown to visibly improve skin luminosity of the eye area for a fresher, healthier complexion.

The cold processable rheology modifier, obtained from the tuber of the konjac plant native to Southwest China, is suitable for aqueous systems like gels, fluids and serums, as well as more novel formats such as patches, jellies and peel-off formulations. Its film-forming and gelation properties allow for exceptional textures.

Sacred Patch is based on BASF’s MicroPatch technology to harness the potential of the valuable algal extract sacran.

Sacred Patch works in three ways: it offers an instantly perceptible uplift in mood once applied to the skin, helps to soothe sensitive skin, and provides strong moisturization properties. According to ISO 16128, Sacred Patch is 99.2 percent of natural origin.

To develop this plant-based product, BASF researchers used the power of AI: numerous peptides, short chains of amino-acids linked by peptide bonds, were screened for their ability to help prevent the release of inflammatory mediators such as TNFα.

With the help of a controlled enzymatic hydrolysis process, these peptides were then unlocked from organic rice proteins (Oryza sativa). PeptAlde 4.0 is scientifically proven to prevent dry skin, discomfort and loss of firmness, while soothing sensitive scalp prone to dandruff.

Last week, the company inaugurated a personal care evaluation salon in Lagos, Nigeria, which will allow in vivo sensory and performance testing of skin and hair formulations on local volunteers.

This week in industry news, Beiersdorf released its financial results for the third quarter of 2021, amounting to a 12% sales growth. In the same week, Clariant unveiled... Read More

BASF is addressing advances in epigenetics, skin microbiome research, extraction, the revival of Traditional Chinese medicine, as well as studies on acne-prone skin and... Read More

Vitafoods Europe 2021: Monteloeder debuts Eternalyoung to slow down aging at a cellular level

Monteloeder is unveiling a new ingredient that slows down signs of aging at a cellular level, at Vitafoods Europe 2021. Reporting live from the show,... Read More