You are in : All News > Towering tampon: UK campaigner confronts P&G over menstrual product pollution 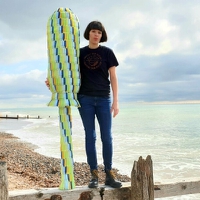 15 Nov 2021 --- Some 45 billion menstrual products are disposed of yearly worldwide, and contribute up to 200,000 metric tons of landfill waste in the UK, according to the #EndPeriodPlastic campaign.

British environmental activist and the campaign’s founder Ella Daish is presenting the protest symbol to executives of Tampax’s manufacturer Procter & Gamble (P&G), at its headquarters in Geneva, Switzerland.

The campaign calls on the Tampax and Always brands to reduce and remove plastic from their period products, with the end goal of replacing this material completely with reusable options.

The overarching aim is eliminating the production of single-use plastic tampon applicators, which are utilized for just a few seconds and decompose over the span of hundreds of years.

“It really began to frustrate me and I knew I had to do something about it, not only to raise awareness but also to bring about change,” remarks Daish.

“I had to do something because if I didn’t now, then who would? I saw the success of other online campaigns, which compelled me to take a stand against period plastic by starting my own.”

Europe’s fifth most common beach waste
#EndPeriodPlastic says it is estimated 2.5 million tampons, 1.4 million pads and 700,000 pantyliners are wrongly flushed down UK toilets each day, adding up to a massive 2 billion a year. 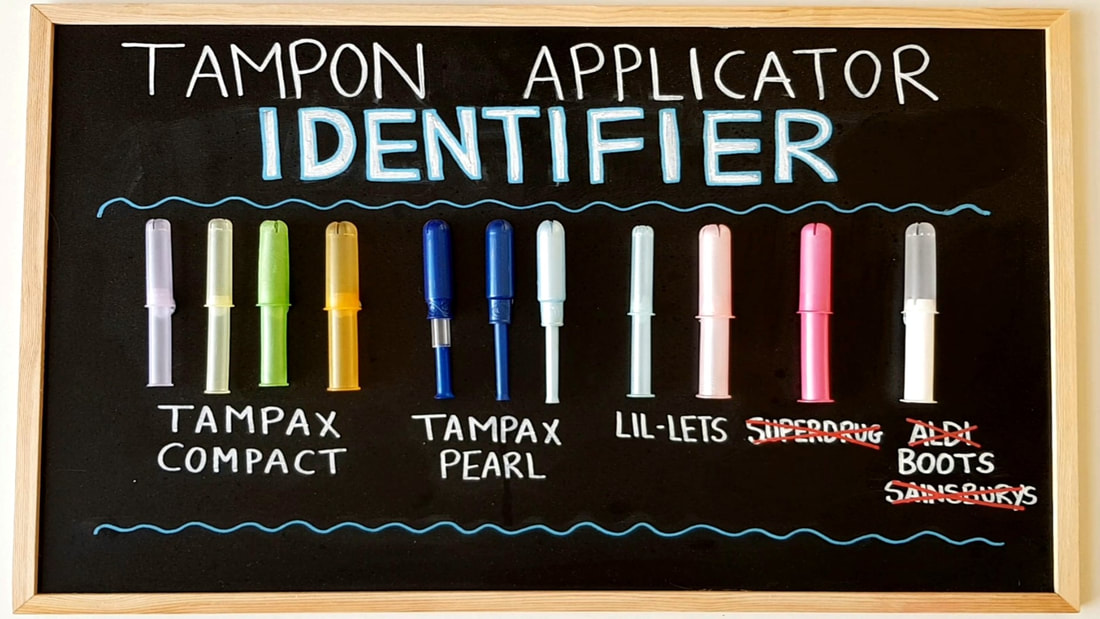 The campaign urges Tampax and Always to reduce and remove plastic from its period products.Once these non-biodegradable materials have entered the sewerage system – if they are not intercepted at the water treatment works – they end up in rivers, flow into the sea and wash up on beaches. Worryingly, they are estimated to be the fifth most common type of plastic waste found on Europe’s beaches.

If tampon applicators are not sent to landfill or wrongly flushed then they are incinerated, releasing harmful petrochemical toxins into the air.

Overtime, their plastic content breaks down into smaller pieces, known as microplastics and fibers, posing a further threat to vital ecosystems, where they can enter the food chain from the bottom up.

Researchers from Helmholtz Zentrum Hereon, Germany, recently discovered microplastics act as “trojan horses,” transporting toxic metals into the food chain. According to the study, the smaller the plastic particles, the larger the harmful cargo they can carry.

Breaking down non-biodegradable
Daish founded #EndPeriodPlastic when she was employed as a postal worker. She observed the rubbish on her postal route was getting worse with bag after bag of waste strewn across the pavements.

Thinking of this occurring on a national scale prompted her to cut down on her own consumption by making switches like using a reusable bottle instead of plastic bottles. 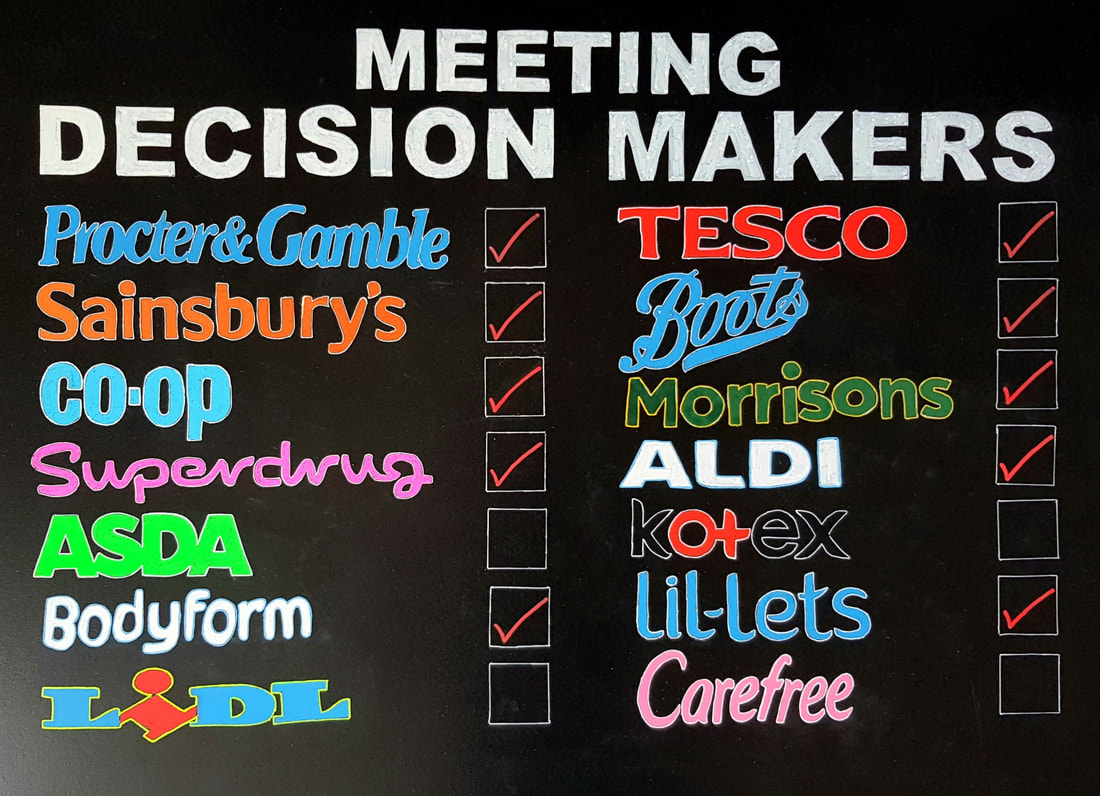 Daish did some research and was shocked to learn that period products contain up to 90% plastic and take over 500 years to break down.

“That is over seven times the average lifetime of the person using them, meaning if Jane Austen had used them, they would still be decomposing today,” the campaign highlights.

Over the last year, environmentally sustainable alternatives to single-use period solutions have expanded. Among the most recent launches in this category is LastPad, a reusable feminine hygiene product designed to reduce the industry’s environmental impact and create a more comfortable and healthy alternative.

Single-use plastic bans are among the most robust pathways to tackling the issue. Last January, Mexico City kicked off the new year with such a policy, following a year-long preparation. Meanwhile, the EU’s Single Use Plastics Directive took effect in July.

According to researchers from the Universidad de Cantabria and Universitario Río San Pedro, Spain, chemicals used in sunscreen products are harmful to marine life... Read More

Essity is acquiring 80% of Knix, a provider of leakproof clothing for menstruation and incontinence. On a cash and debt-free basis, the purchase price for 80% of the... Read More

The seemingly innocent wet wipes used for exfoliation, makeup removal and cleansing have made their way into the UK’s second longest river, the Thames, creating a... Read More